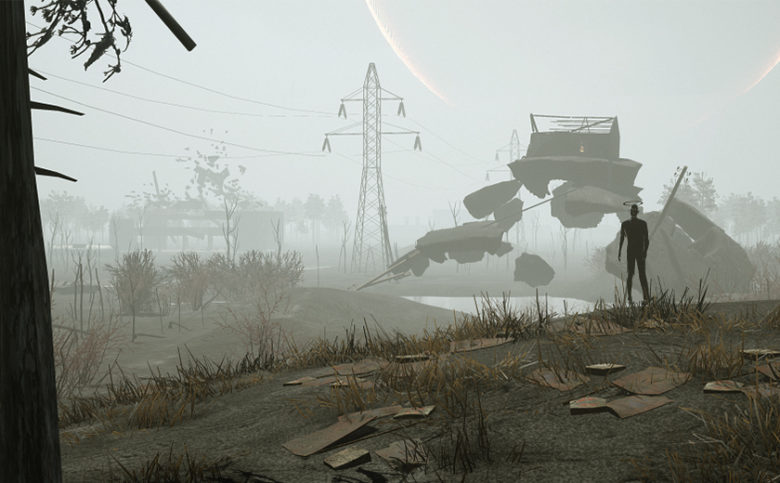 CM Games, the developer behind the upcoming darkly atmospheric virtual reality game, announced during this year’s EuroVR Conference After Party that ‘Into the Radius‘ will be headed into Steam Early Access on November 6th. The Early Access version of the game will be available to HTC Vive, Oculus Rift, Valve Index, or Windows Mixed Reality VR gamers. The early access release will give players access to several hours’ worth of content while helping support the game as it continues to complete its story and gameplay features ahead of its full release in Q1 2020.

CM Games has also revealed that they have developed an Into the Radius themed VRChat world as a companion Virtual Reality experience. This will allow VRChat players to connect with Into the Radius’ development team and get a small taste of what they can expect with the upcoming game.

0 0
Previous ArticleIt’s already been one week since the successful start of Chernobylite Early Access on Steam and GOG.Next ArticleLethis: Path of Progress, available now on Nintendo Switch