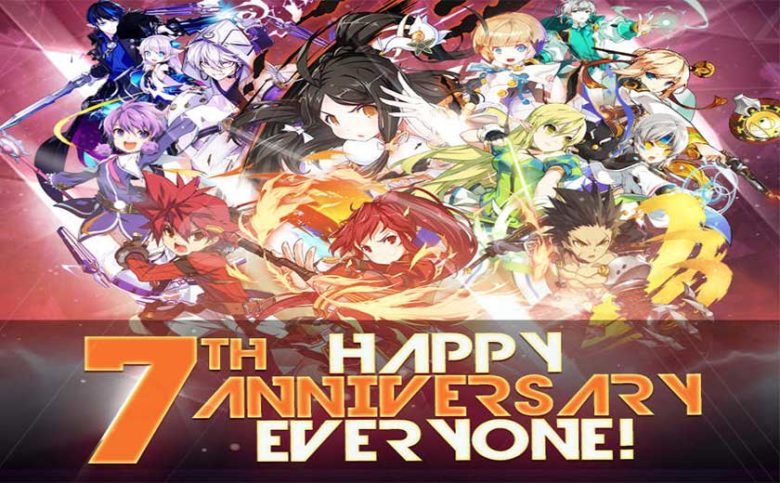 KOG Games, a leading developer and publisher of popular free-to-play action MMORPGs, today celebrates the 7th Anniversary of Elsword. Festivities include the return of Drabaki and the magic wardrobe as well as the announcement of the NA 1v1 Tournament taking place May 9th to May 17th. 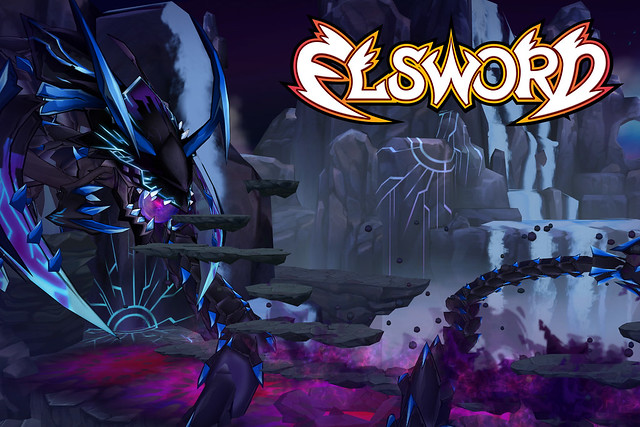 Registration for the NA 1v1 Tournament starts tomorrow, May 5, at 10:00 AM PDT. Show off your Mastery and fight the best players during the ultimate PVP Battle! Fight for glory, honor, and the ultimate prize!

KOG Games thanks the Elsword community and wishes them a happy 7th anniversary in a new video featuring a highlight reel (and some obligatory cringe!) and a personal foreword by Won Lee, CEO of KOG.

Drabaki makes his epic return as the Warden of Darkness. Drabaki made his first appearance in 2010 and has been requested by players ever since! The Drabaki dungeon will be available through May 15.

The Magic Wardrobe allows players to change their clothes and accessories without impacting stats. Now, they can put together the perfect ensemble while keeping all the stats they worked hard for. Let the fashion shows begin!