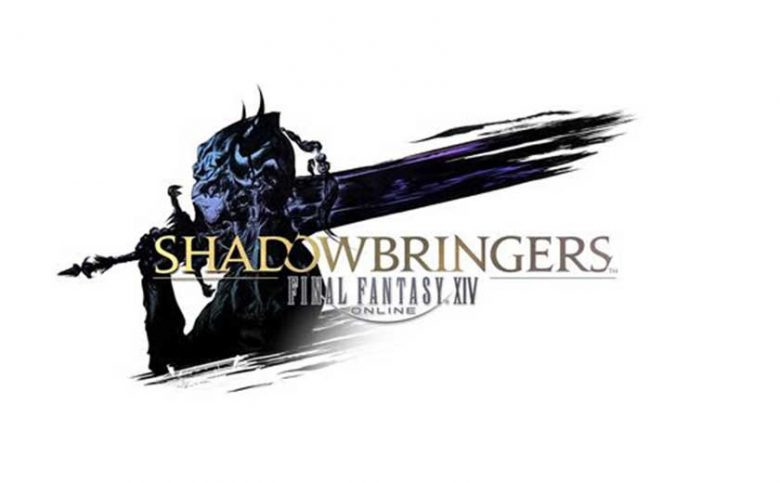 During Saturday’s Letter from the Producer LIVE stream, Producer and Director Naoki Yoshida outlined new content fans can expect from Patch 5.55 and beyond as FINAL FANTASY XIV: Shadowbringers comes to an end.

Patch 5.55 will launch on May 25th, 2021, bringing additions to the main scenario questline, YoRHa: Dark Apocalypse and Save the Queen questlines, as well as marking the start of official service for the PlayStation 5 version following an open beta period.

Yoshida also outlined the upcoming special event calendar, which includes the Make It Rain in-game event in July 2021, the Moonfire Faire and The Rising in-game events in August, and a return of the FINAL FANTASY XV collaboration in September.

Players can also look forward to the electric guitar’s addition in-game as the newest instrument for performance actions. The in-game guitar is inspired by the FINAL FANTASY XIV STRATOCASTER guitar and will feature the ability to switch between five different audio tones, including clean and distorted sounds. Additionally, players can also enjoy special performance features for the guitar including pick slide and mute effects. Furthermore, a new indoor furnishing—the Magitek Electric Guitar—designed after the FINAL FANTASY XIV version of the Stratocaster, will be available to purchase in the Manderville Gold Saucer.

CITIZEN is also working in collaboration with SQUARE ENIX to create two FINAL -themed watches—named the LIGHT and DARKNESS models—inspired by the Crystal of Light and Warriors of Darkness, respectively. Designed under the full supervision of the FINAL FANTASY XIV development team, both models have simple, classic designs suitable for any occasion and let owners feel connected to the FINAL FANTASY XIV universe as they go about their day. These new models will be available for pre-order on the Square Enix Store beginning today and through Wednesday, June 30th, 2021, at 7:59 p.m. PDT in both LIGHT and DARKNESS varieties. 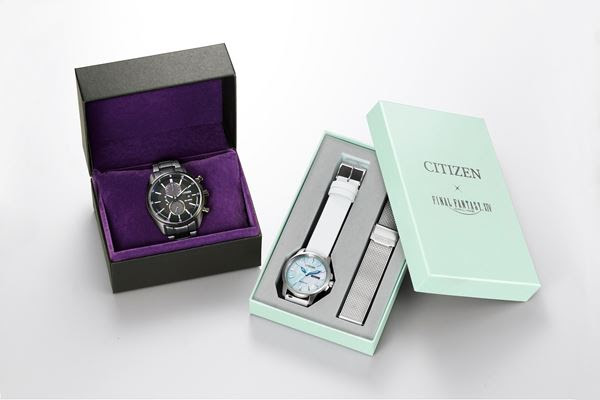 In addition, the company announced the upcoming release of FINAL FANTASY XIV: Shadowbringers — The Art of Reflection -Histories Unwritten-, the second art book for the MMO’s critically acclaimed expansion pack. Now available for pre-order from the Square Enix Store and book retailers, this deluxe, large-format volume showcases artwork from YoRHa: Dark Apocalypse and the Eden raid series, as well as concept art of characters, environments, and more. The artbook will also include a bonus code to redeem an in-game “Wind-up Runar” minion. 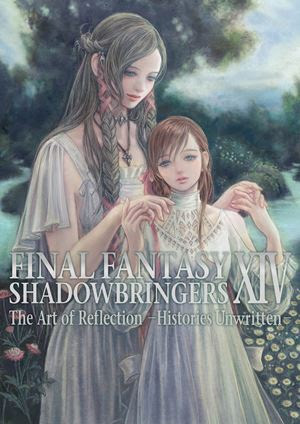 Final Fantasy XIV: A Realm Reborn — The Art of Eorzea -Another Dawn- will also be republished as a new, physical edition, scheduled for release on February 8, 2022. The physical edition of this book will include a bonus code to redeem an in-game “Wind-up Enterprise” minion and is available for pre-order.

*Digital editions of the art book will not include in-game item bonus codes.