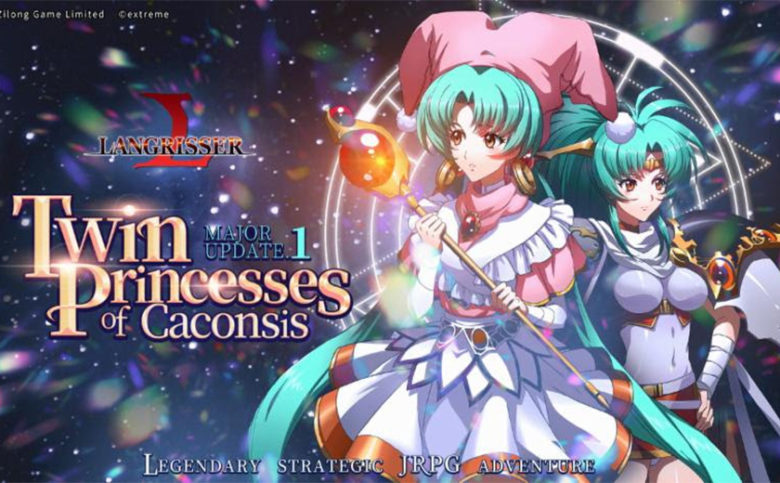 Though only having launched recently, the popular mobile JRPG Langrisser is introducing its first major update today. In the first update, the Twin Princesses of Caconsis, Shelfaniel and Angelina, arrive in El Sallia to meet the rest of the game’s many heroes.

This update features updated character designs for the twin sisters Shelfaniel and Angelina from Langrisser IV, and the twin princesses are also equipped with greatly enhanced abilities and skill effects, especially when the two are combined in battle. Shelfaniel (Mage) and Angelina (Flier) are the pride of the Caconsis Kingdom, their duality forming a perfect union of tenderness and force, ranged and melee attacks, and power and intellect. Anime fans will also be pleased to hear that Shelfaniel and Angelina are voiced by famous Japanese voice actresses Yuri Amami and Shiraki Nao. 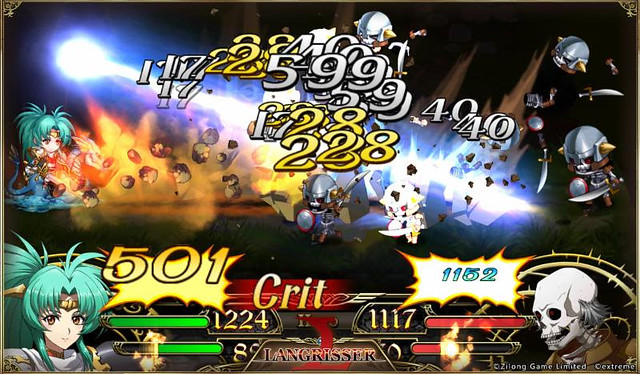 Guild Wars will also be added with the update, in which players need to combine their power to defeat rival guilds together. Classic levels from Langrisser III will be added to the Time Rift, and a variety of new character skins, including Japanese, Sci-fi, and many other styles are waiting for players in the store. 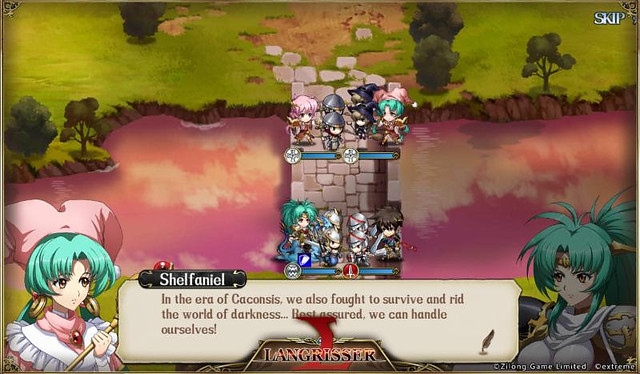 Langrisser, one of the most iconic strategy JRPGs, was recently launched on mobile to wide acclaim. Langrisser Mobile stays faithful to the essence of the original tactical gameplay with class suppression, terrain effects, and unique class trees for a customizable battle experience. The mobile version elevates the appearance of the game with an exquisite Japanese art style, top voice casting, and an unforgettable score by original series composer Noriyuki Iwadare all combining to create an epic fantasy world.

The first update is available now — visit the official website and check out the rewards you can claim from Langrisser’s frequent and numerous events! 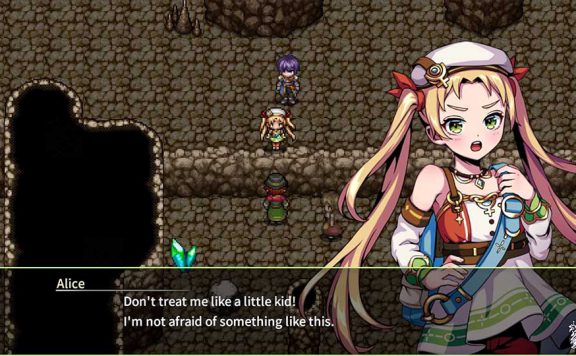 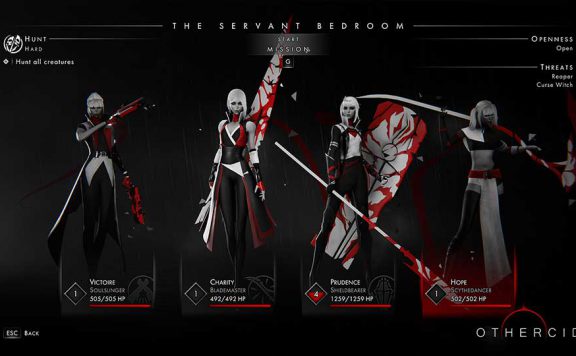 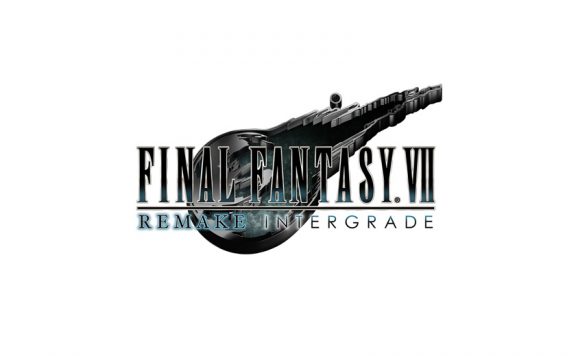 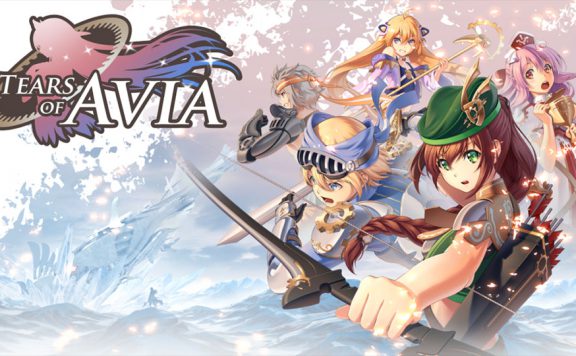