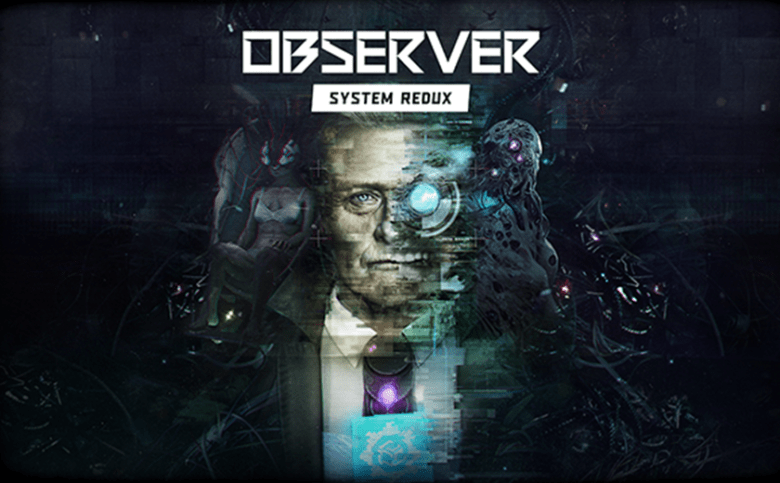 Observer: System Redux releases on PlayStation 5 November 12, 2020 as a day 1 launch title on that platform.

“Our award-winning cyberpunk thriller, Observer, is back with augmented visuals, next-gen gameplay, and new story, all woven together as Observer: System Redux,” said Bloober Team CEO, Piotr Babieno. “Our cyberpunk psychological horror story takes full advantage of next-gen technology. Working together with the team at Anshar Studios, we’ve incorporated the power of next-gen at every opportunity—faster loading ssd drives virtually eliminate the need for loading screens and other breaks in immersion, and visual improvements let us bring this world to life in detail.”

“The poem used in our launch trailer was one of Rutger’s favorites and guided his work while in his role as Dan,” continued Babieno. “Including this line from The Time of Your Life was one last way for us to pay tribute to our friend.”

Featuring Rutger Hauer in one of his last voice-acting roles (Dan Lazarski/Observer), Observer: System Redux adds three new major missions: Errant Signal, Her Fearful Symmetry, and It Runs in the Family to expand on the dystopian world the story explores. 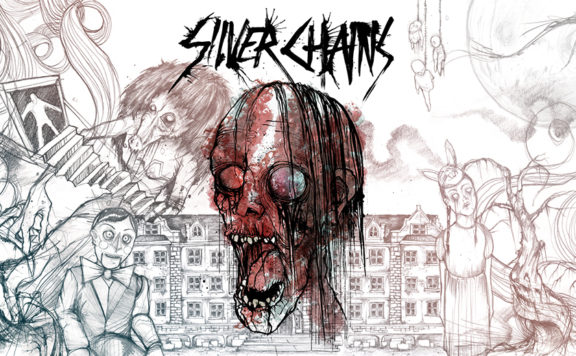 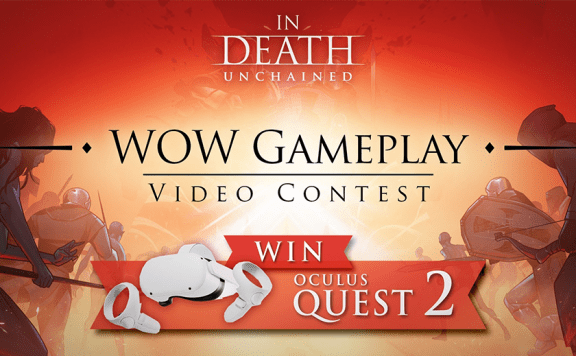 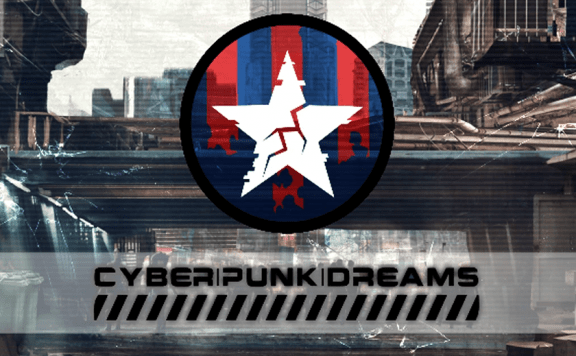 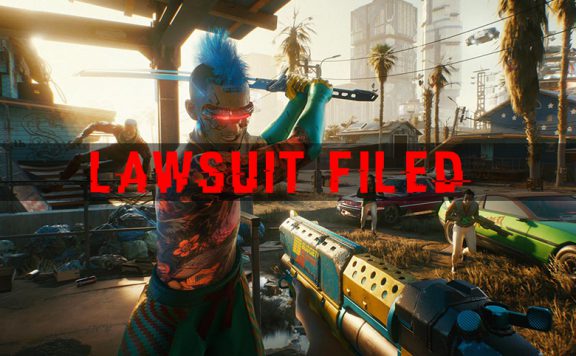