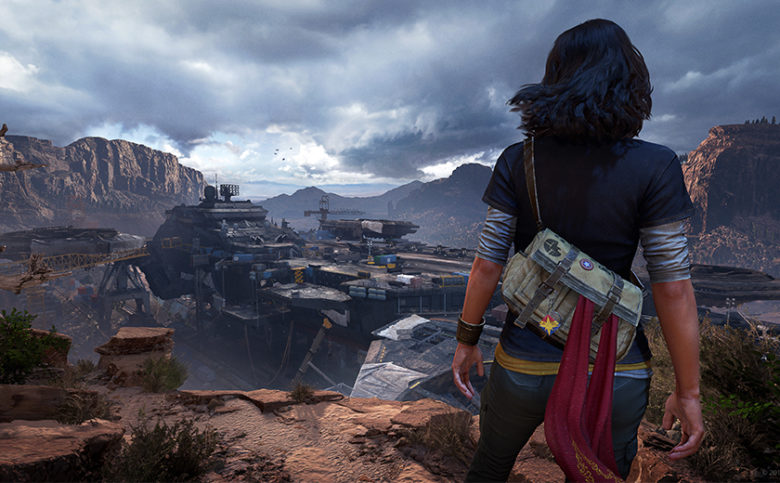 Marvel’s Avengers offers players a truly rich experience, with a combination of Hero Missions and Warzone Missions. Hero Missions are single-player only and are part of the overall Campaign. These Hero Missions are designed to showcase each hero’s unique abilities as you reassemble them to your growing roster. Warzone Missions can be played solo or with a group of up to four players as any Hero in your roster. Each mission dynamically scales based on the team size and player level.

Players in Marvel’s Avengers will also be able to customize Earth’s Mightiest Heroes in a number of ways. While each Super Hero will play true to their unique power sets, each will have the flexibility to play different based on the gear you equip and the skills you enable. Each hero has dynamic combo systems, Heroic moves, an intrinsic ability, and signature move sets to unlock and customize. You’ll also be able to customize these iconic Super Heroes with classic, fan-favorite, and all-new original outfits inspired by over 80-years of Marvel history.

To ensure a heroic experience for all players, Marvel’s Avengers narrative will progress over multiple years with every new post release Super Hero and region delivered to players at no additional cost if you own the core game.

For more exclusive information on Marvel’s Avengers, head over to the PlayStation Blog now for an exclusive interview with Studio Creative Director at Crystal Dynamics, Noah Hughes.

Finally, in case you missed it, earlier this month we revealed that fan-favorite Kamala Khan, Ms. Marvel, is the latest playable Super Hero in Marvel’s Avengers. Players begin their journey as Kamala Khan and learn the origins of her extraordinary powers. As the story expands, Kamala plays an essential role in bringing the disbanded Avengers back together. As each Super Hero rejoins the roster, players must master their unique abilities, rebuild and customize the team to face increasingly evolving threats only the Avengers together can defeat.

0 0
Previous ArticleCommand the Skies in Drone Strike Force for FREE!Next ArticleRocket Wars Launches on the Nintendo Switch on November 14th! 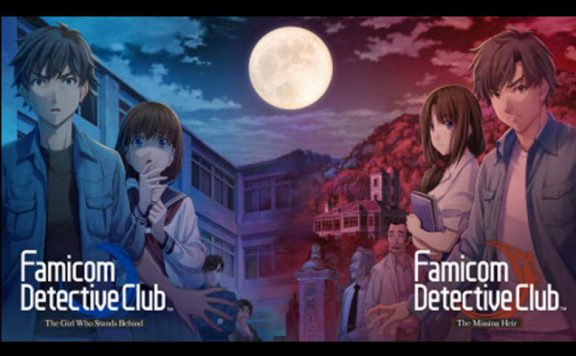