It’s not the end; it’s just the beginning. These words have never been more true for the Anshar Studios developers, whose game has just been successfully funded on Kickstarter. After only 36 hours of the campaign and with 31 days left to go, this is where it really gets interesting. The next few days will show the scope of the changes that will be added to the game, depending on the level of support provided. However, don’t stop here, as the real fun is just about to begin.

You can still support Gamedec’s Kickstarter campaign and add the game to your wishlist on Steam.

If you’ve already done all that, you might be interested in what the game’s creators have cooked up for the days ahead, starting with the game’s GOG.com version, available at the time of launch. Great news for all the DRM-free game lovers out there! 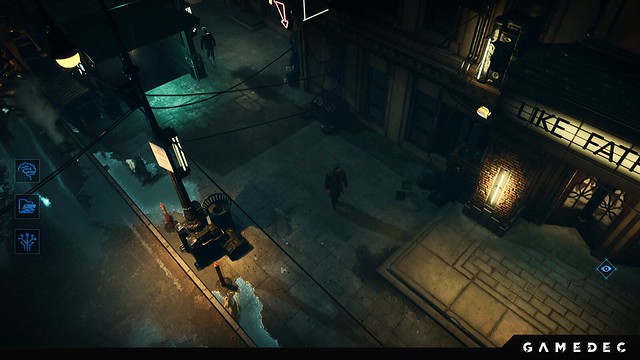 And now, to reveal the first stretch goal. If gamers around the globe keep supporting the game on Kickstarter and reach the $60,000 mark together, they’ll unlock True Detective mode. This mode is designed for true gamedecs, where making a wrong decision means someone dies or someone lives. A case gets solved or remains a mystery. And you, as a detective, will end up either in a VIP lounge celebrating your success with Warsaw City elites, or getting drunk on cheap whiskey in one of Low City’s dingy pubs. Your fate is in your hands as in this mode, there will be no second chances to redo your actions. The option to reload earlier saves will be omitted.

With over $55,000 already raised on Kickstarter and 31 more days still to go, it’s more than certain that this goal will be reached, so make sure to visit the campaign page frequently for further updates! 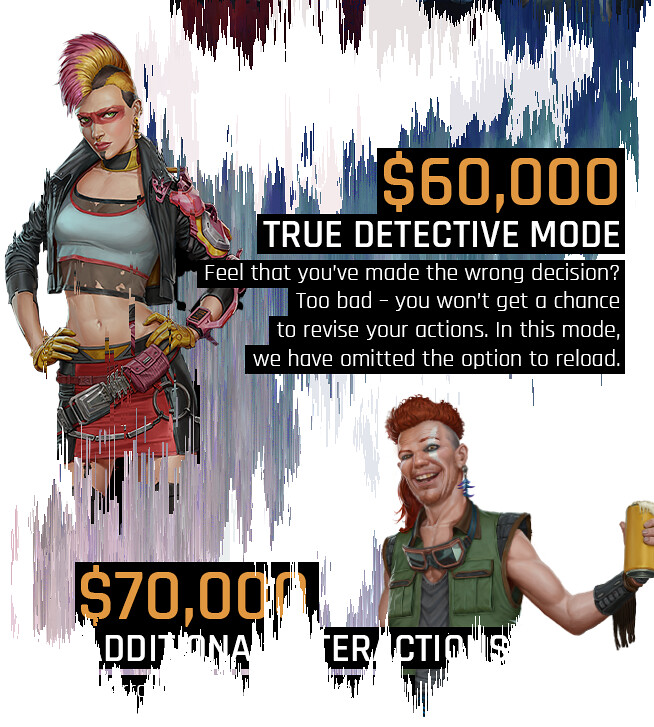 Gravity-defying puzzle platformer Sky Beneath is coming to PC and consoles in 2021
July 7, 2020