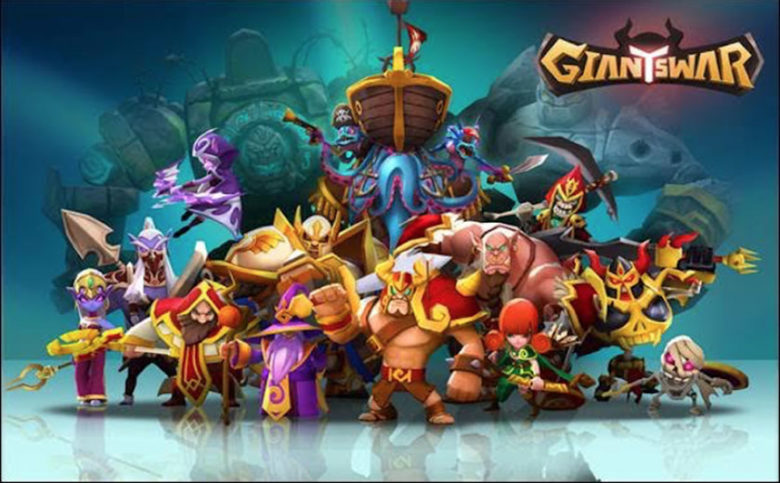 GAMEVIL announced today that its all-new RPG title, Giants War, has launched globally for Android and iOS. Combining the fun of raising creatures and battling with simple and intuitive gameplay, Giants War is available worldwide for free download on App Store and Google Play.

Giants War is an RPG where players collect various “Heroes” and develop them to grow stronger. The game features a total of 50 charming Heroes, each with their own unique flair and battle roles. Players can add these Heroes to their team and engage in strategic battles. All of this can be done through the game’s “Exploration” system, which is the main way to progress through the game and collect items for raising Heroes. In addition, the game’s graphics are designed to appeal to a wide audience of players. Giants War is a breath of fresh air with its low-stress battles and fun character building mechanics.

After a successful closed beta period in North America, GAMEVIL is expecting Giants War to take the global market by storm. Giants War was developed by SINGTA, a studio headed by CEO Jaesung P 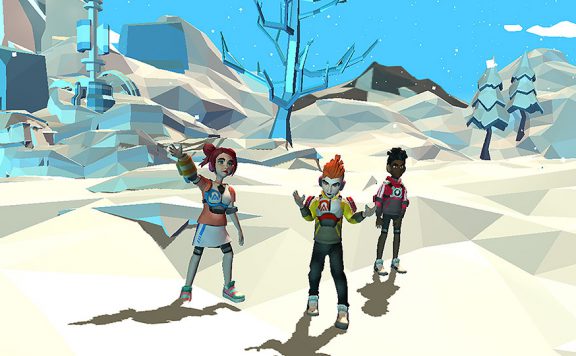 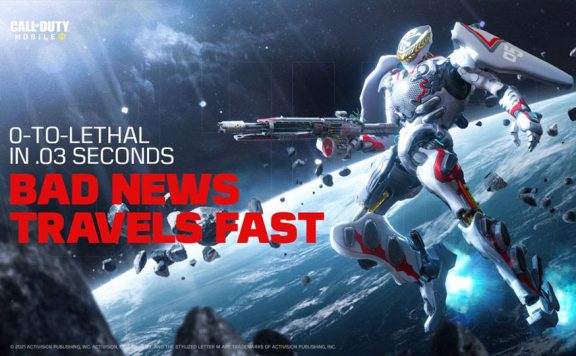 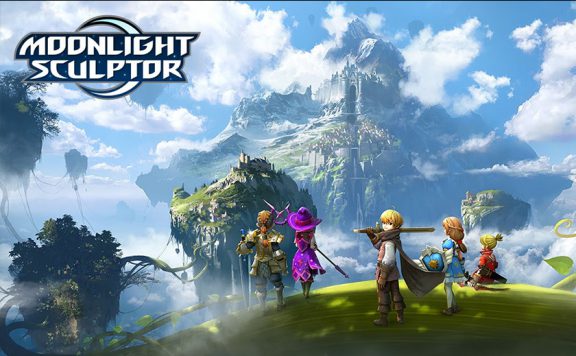 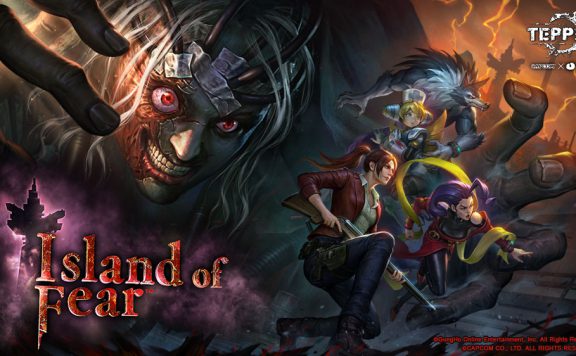 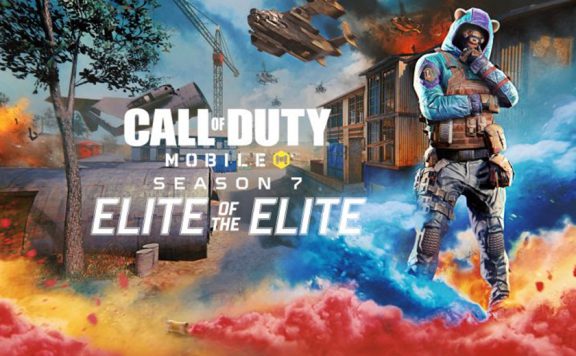