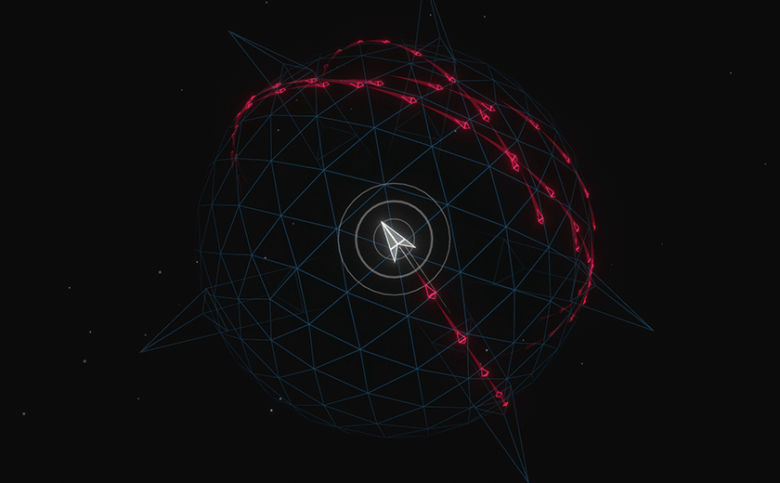 Apt Games has unleashed an all new trailer for TERROR SQUID as part of Gamescom’s Awesome Indies showcase. Succumb to its score attack synth nightmare in this sneak peek ahead of its Fall release on Nintendo Switch, PC and Mac.

“TERROR SQUID has long been a passion project that merges Lovecraftian horror with Super Stardust-like arcade action and 80s darkwave music,” said Creative Director Syver Lauritzsen. “It’s more than just retro nostalgia though, as TERROR SQUID’s brief loops of ultra punishing action will test your skills and wits as you enter a flow state and become one with the TERROR SQUID.” 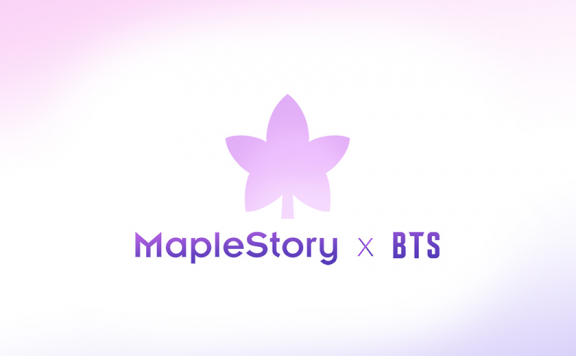