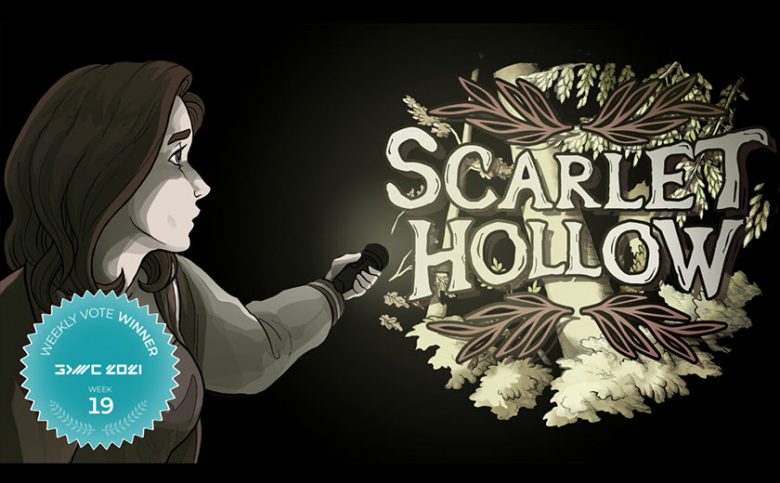 Scarlet Hollow by Black Tabby Games from USA has won the Fan Favorite voting round 19 at the Game Development World Championship 2021 (GDWC). The game is available on Steam Early Access.

“Trapped in the dying Appalachian mining town of Scarlet Hollow for the funeral of your estranged aunt, you quickly find yourself at the center of a dark mystery that threatens your life. Scarlet Hollow is a horror-mystery game with sharp writing, dark humor, and hand-drawn art from award-winning graphic novelist Abby Howard.”

3rd place – Memorize Extreme Nreal & AR by Stefan Krocker from Germany. “The classic memory game in an extreme variant. Experience tornadoes, thieves, jokers, and much more. You can play alone against CPU players or with your friends at the same physical place or online with other players worldwide or a mix of all.”

GDWC Team sends congratulations to the Winners and big thanks Nominees and voters. Each week a handful of games are featured on the GDWC website in a public vote and the winner moves onto the Finals. 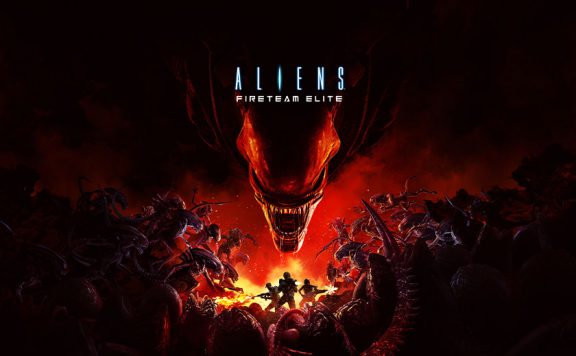 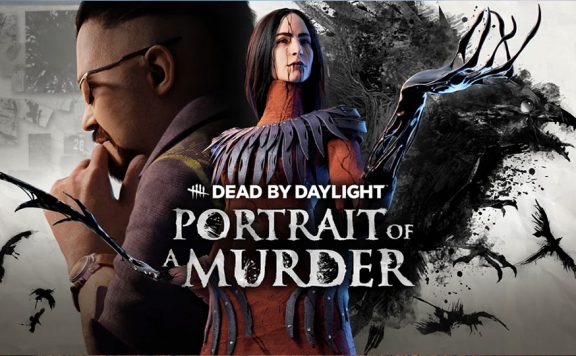