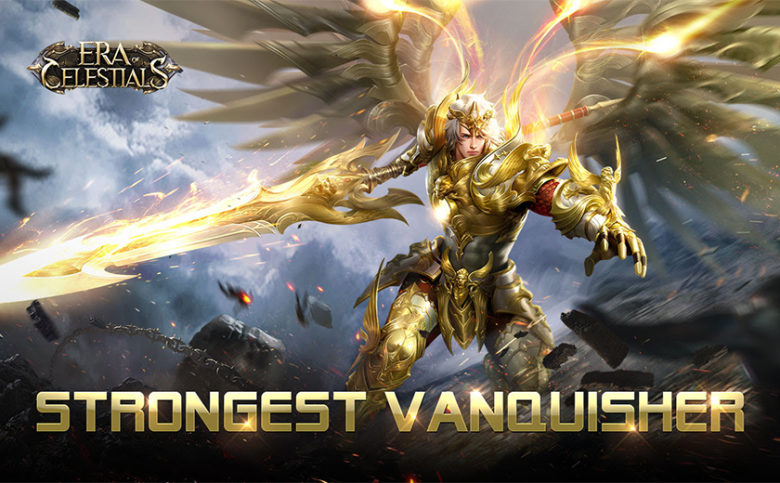 No, it’s not a bizarre mini-game where YOOZOO Games and GTarcade recreate the shenanigans normally associated with your last day of school; the flowers here are strictly floral and the only schooling takes place in the skies.

When not competing themselves, players can join a prize-giving quiz where they predict the final winner. They can also watch the aerial action unfold from within the game and send bouquets to their favorite winged combatants — or eggs to those who are stinking up the skies!

There are a range of prizes on offer, including celestial weapons, a golden war-dragon mount and gems. The highest ranking players can take a fly at the title of ‘Strongest Vanquisher’ and an opportunity to have their names etched on the aptly-named Temple of War.