Guilty Gear Strive is an anime fighter that pulls out all the stops. There are super jumps, air dashes, dragon installs, and supers a plenty. Whether you are a seasoned veteran with optimal combos or new to the franchise there is something here for everyone. Most people will likely go straight to arcade mode (I know I did) and I wasn’t disappointed. The characters all have their own unique aesthetic and personality which made me want to try out every single one playable at the time of this review.

On PC, the particle effects are especially dazzling and the colors pop right off the screen. The graphics are simply gorgeous. The action is fast-paced and if you blink you may get hit by an actual lightning-quick stun edge from Ky Kiske or gunflame from Sol Badguy. Charging your Dust attack will send your opponent flying to the top of the screen, where you can chase them down and net some big damage. With enough damage in the corner, you can even pound them right through the wall into another area of the map! Did they block your uppercut? As long as you have 50% meter or more you can just cancel the animation and keep up the offensive pressure. 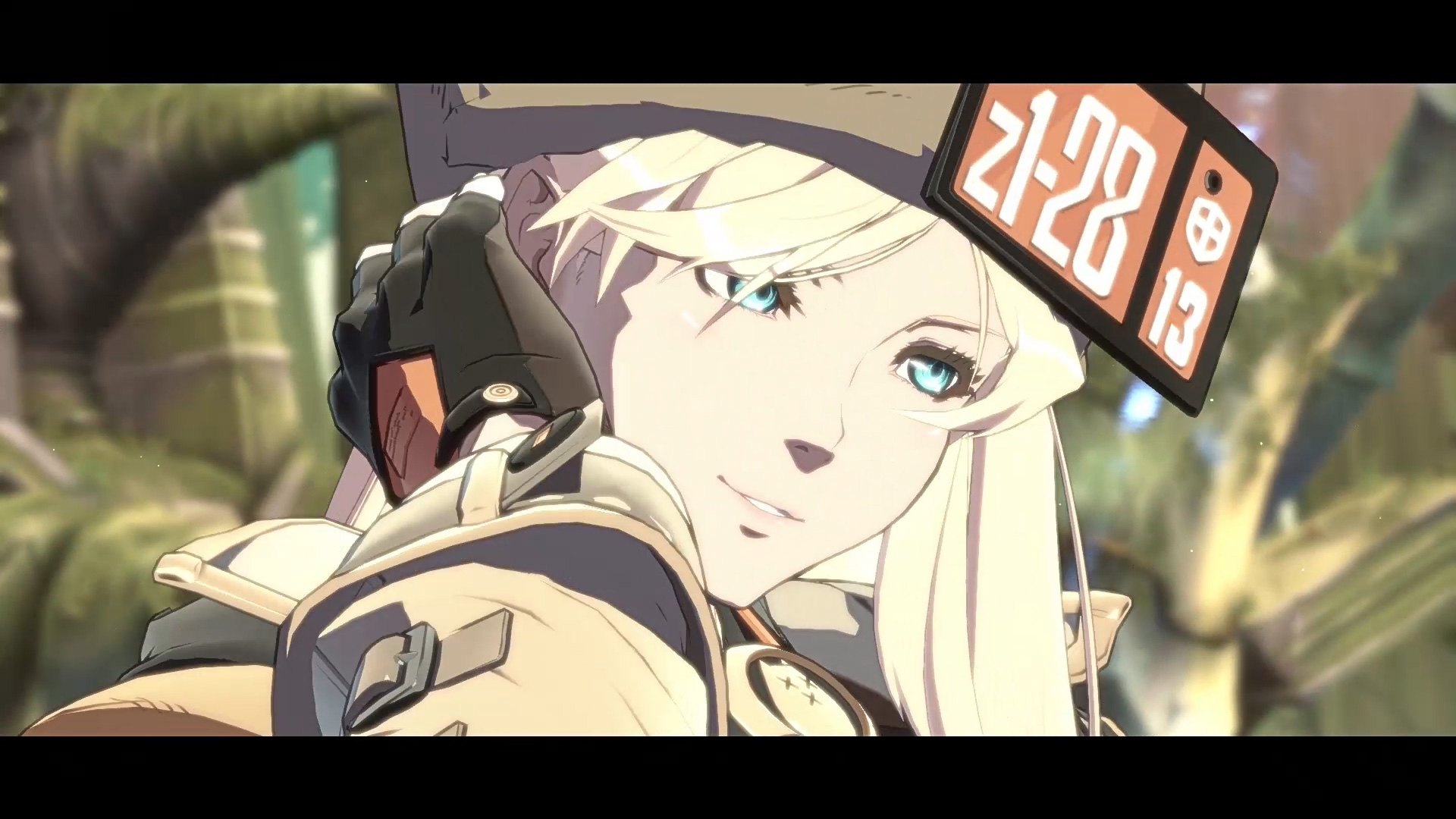 It’s worth noting the pixel-based lobby system, while nostalgic, may rub some people the wrong way. Connecting to new opponents was hit or miss but once in a match, everything was smooth. This is really one of the only flaws I found with the game and one I hope they smooth out as a quality of life change. Personally, I enjoyed customizing my avatar with some cool gear that I earned from the fishing mini-game. This mode also grants some collectibles like music and concept art that can be collected and viewed later. If you find yourself wondering what to do or if you get stuck there are a lot of resources built into the game to help you out. Beyond the tutorial is a mission mode that walks a fine line between holding your hand and making you put on your thinking cap. While some may want to just jump straight into the online PVP (which is godlike) I highly recommend at least going through the earlier missions. They vary in difficulty from 1 to 5 stars and even experienced players will likely find some of the later ones challenging. Pay particular attention to the screens that pop up after you clear a mission because they tend to have valuable tech that you may not pick up on otherwise. There are even matchup missions that can help gain insight on how to punish specific character’s moves. 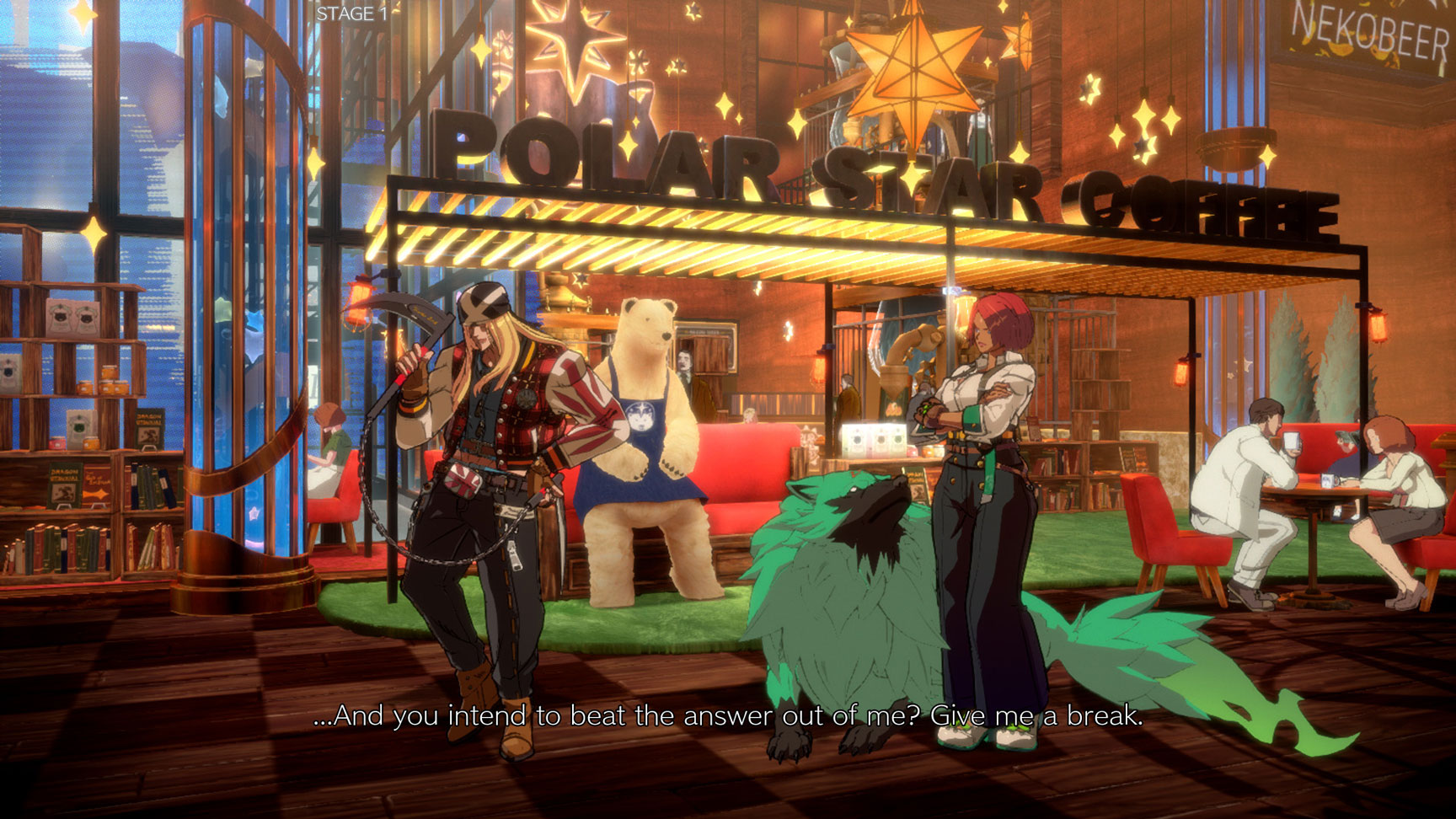 The practice mode is robust and has many tools for setting up scenarios if you want to brainstorm on how to beat a character that is giving you trouble. Strive is a game that is easy to pick up but will take time to master and certain matchups are going to just feel like an uphill climb until we all learn how to deal with them. Yes, I’m talking about May, if you know then you know. The action in Strive doesn’t stop when you decide to take a break from fighting, because it has an entire cinematic story mode where you can learn more about the characters and the world they live in. It’s over-the-top action in the best way possible, and anime fans will feel right at home. I personally enjoyed watching story mode using Steam link so I could post up and just enjoy it at my leisure. Casual or sweaty Strive has something for everyone as long as you’re ready to Rock!

Written by
L33t_City
Dragon Ball FighterZ, Tekken 7, Guilty Gear, and 3s are my main games. I also play music games and retro games/rpgs when not training for tournaments ^~^ 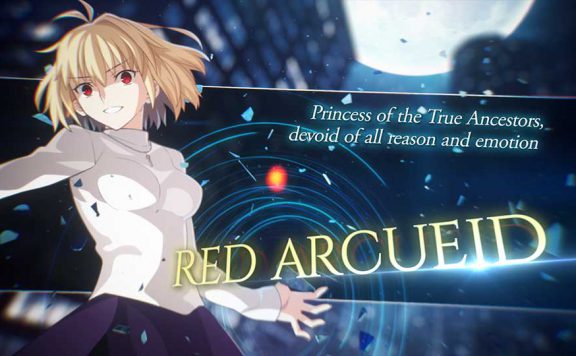 The cutting-edge 2D/3D hybrid graphics pioneered in the Guilty Gear series have been raised to the next level in “GUILTY GEAR -STRIVE-“. The new artistic direction and improved character animations will go beyond anything you’ve seen before in a fighting game!
8.7
Average User Rating
1 vote
Click on a star to submit your own rating!
Your Rating: 0
Submit
Genre:Fighting Game
Developed By:Arc System Works
Publisher:Arc System Works, BANDAI NAMCO Entertainment Europe, SEGA
Platforms:PC (Steam), PlayStation 4, PlayStation 5