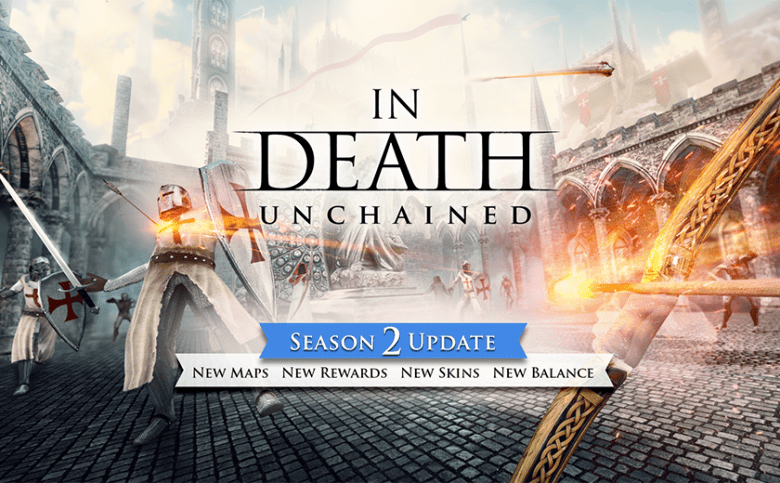 Oculus Quest’s best archery game “In Death: Unchained” has just received its most important update yet.

The update introduces a new seasonal format – after each season player scores are converted into Legend Points and Player Levels, and players are rewarded with Unlockable Skins. When a new season begins, the leaderboards get reset but the player’s achievements, progress, and saves are retained between seasons. 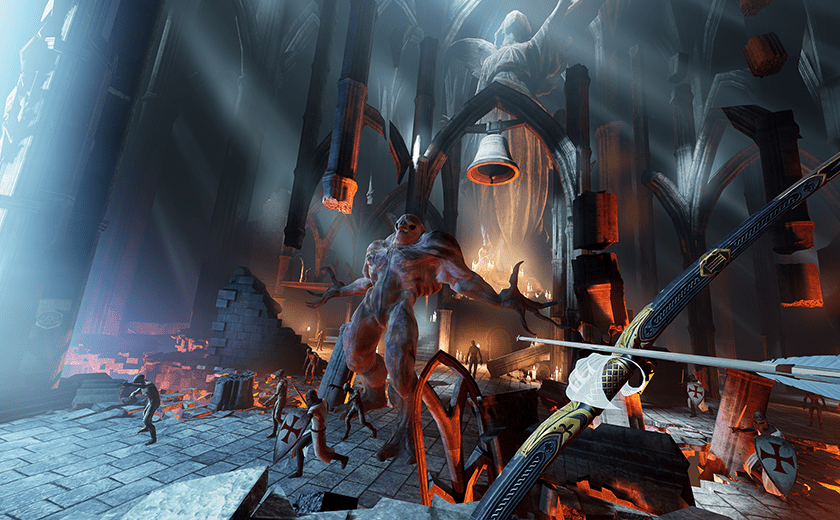 “We hope the seasonal format will help keep the game fresh, allow us to make balance adjustments while keeping the game fair, and reward the game’s original legends while giving new players their chance at glory,” says Superbright’s CEO, Wojtek Podgorski.

The update adds Legend Points (experience), Player Levels that grant players unlockable skins for weapons and shields, and introduces Badges – rewards that unlock when a player reaches a high rank during the course of a season. 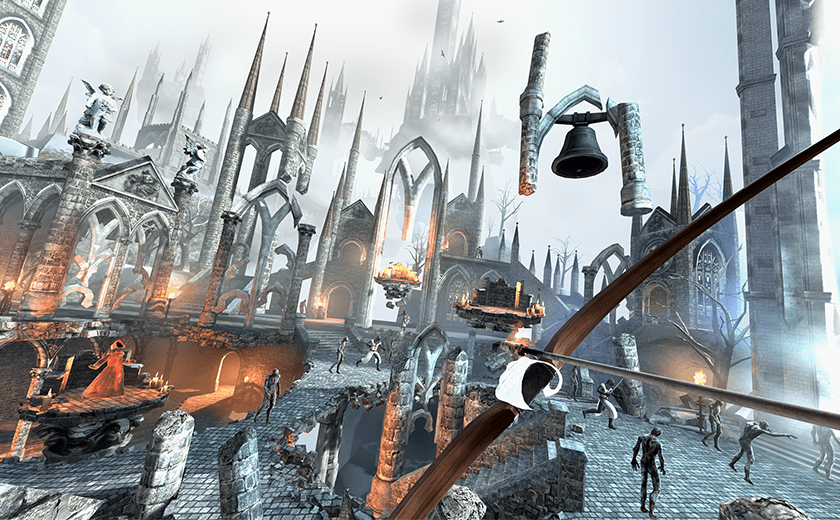 Rounding up the change list, the update brings 14 new achievements to the main loop, adjustments to the difficulty of the higher loops in the game’s main mode, and a rebalanced Siege of Heaven skill shots to reward more diverse play and new strategies.

The update is now live, and Season 2 has begun today (February 16th).