The first console port of Infinitrap: Rehamstered – the hardcore top-down platformer by Shadebob Games – is launching next week!

On Wednesday, June 16th, 2021 you’ll take on the mantle of the world’s Second Best Adventurer, Ohio Jack, on his quest for the Cup of Eternity and better work conditions. But between fame and a fall from glory, there’s the small matter of dungeons … which are filled with bone-crunching, piercing, acid-laden traps and horrors beyond compare.

Infinitrap: Rehamstered will launch on Xbox Series X/S and Xbox One next Wednesday, June 16th, 2021 for $12.99. The Steam version (which contains an exclusive Level Editor) retails for $9.99. 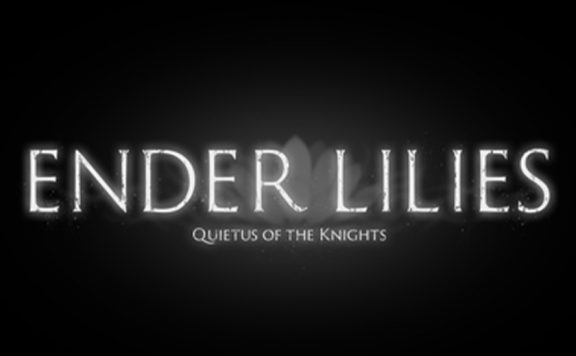 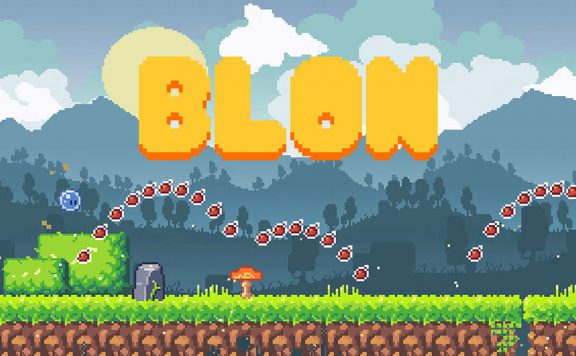 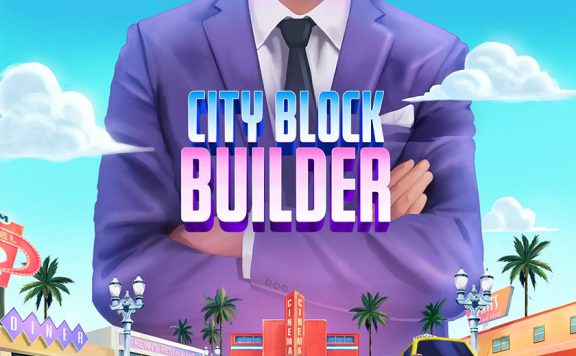 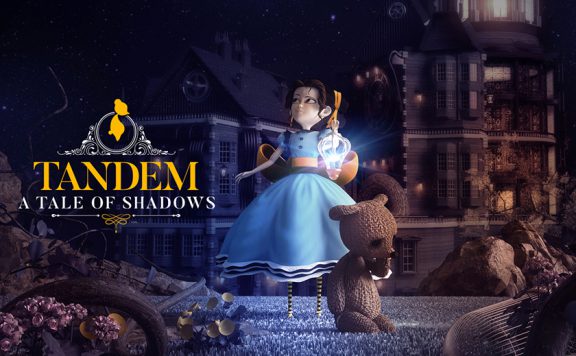 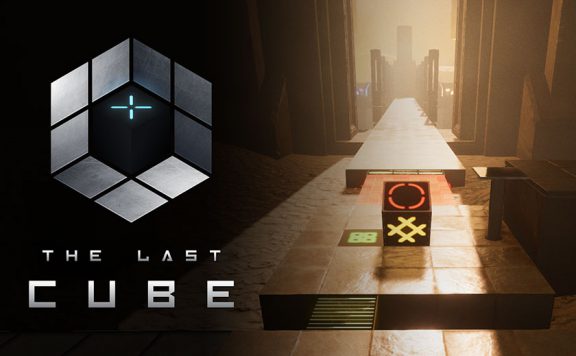