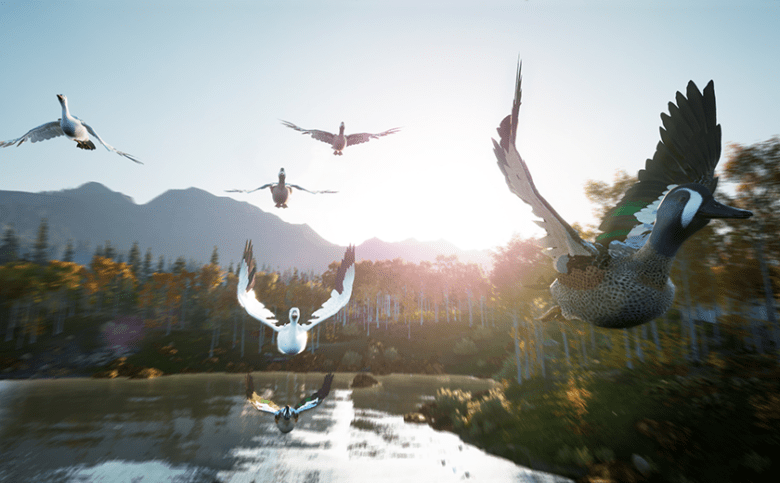 NACON and the development studio Neopica are pleased to announce Hunting Simulator 2, a video game simulation that all hunting enthusiasts will love. Environments, animals and official gear, Hunting Simulator 2 leaves nothing out in providing a full and enthralling hunting experience. It releases in North America June 25 on PC and on June 30th for the PS4™ and Xbox One.

In Hunting Simulator 2, you explore bigger, more varied and more spectacular natural environments thanks to completely redesigned graphics and sound effects. The game provides many hours of challenges and immersion among the flora and fauna of some of the most beautiful areas of Europe and the United States. 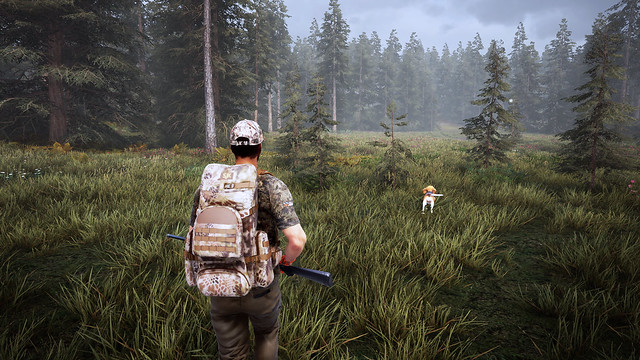 Among the many new features of Hunting Simulator 2, hunting fans can rely on their hunting dog, whose abilities will be a big asset for tracking down game. The tracking, approach and hide phases have been faithfully reproduced for total immersion. There are over 33 animal species to find in Hunting Simulator 2. The artificial intelligence for each species has had significant work put in to recreate their unique and realistic behaviours. With help from your four-legged companion, learn how to follow their tracks to complete your objectives.

Via an all-new interface, hunters can also choose every piece of their gear to ensure they use the most suitable equipment for their prey and the various environments found in Hunting Simulator 2. Side-by-side or over/under shotguns, bolt-action or lever-action rifles with trigger guard, elastic ranged weapons… over 75 official weapons and accessories as well as 90 clothing items from the sport’s specialist brands have been immaculately recreated: Browning, Winchester, Verney Carron, Bushnell, Kryptek and many more! 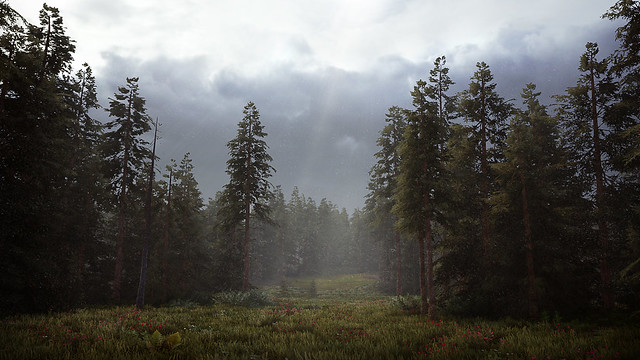