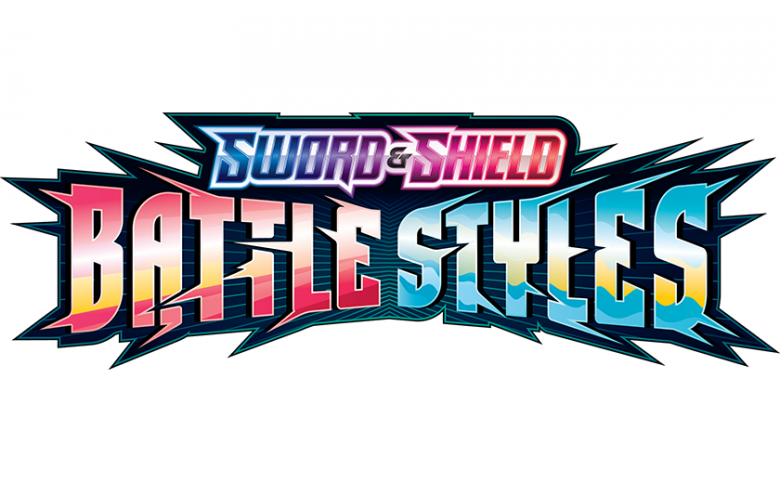 Today, The Pokémon Company International announced the new Battle Styles gameplay mechanic for the Pokémon Trading Card Game. Inspired by the Pokémon Sword and Pokémon Shield video games, Battle Styles consist of Single Strike Style, which delivers powerful, hard-hitting attacks that can Knock Out an opponent in a single blow, and Rapid Strike Style, which uses sneaky, technical attacks that allow a player to attack their opponent when least expected.​

Releasing worldwide on March 19, 2021, the Sword & Shield—Battle Styles expansion will be available in booster packs, Elite Trainer Boxes, and special collections, and includes the following: 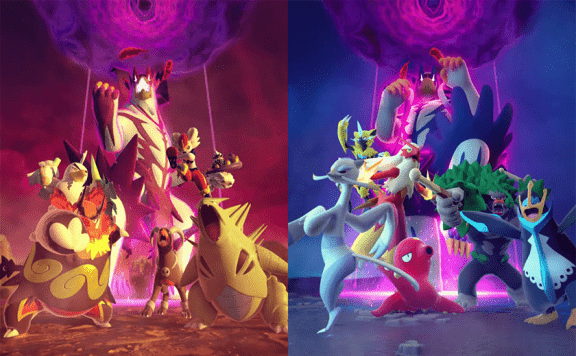 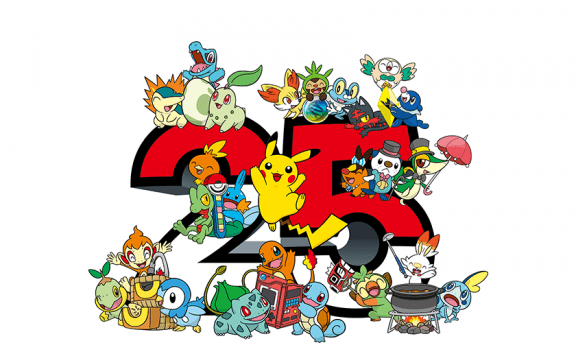 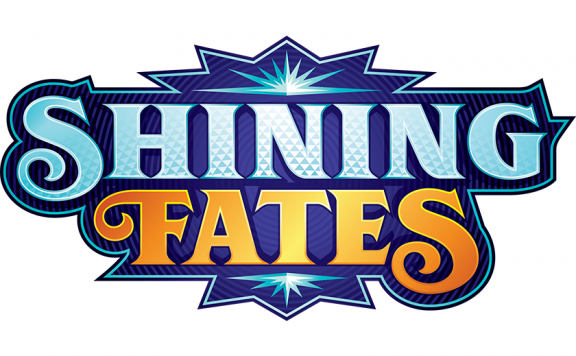 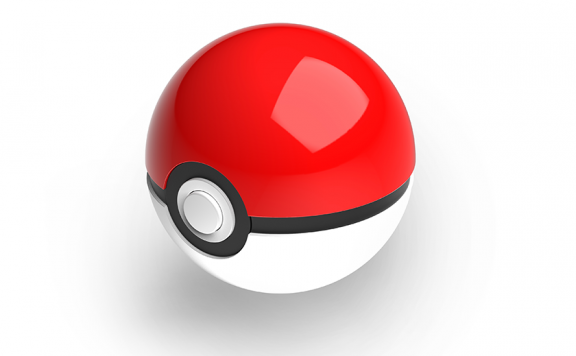 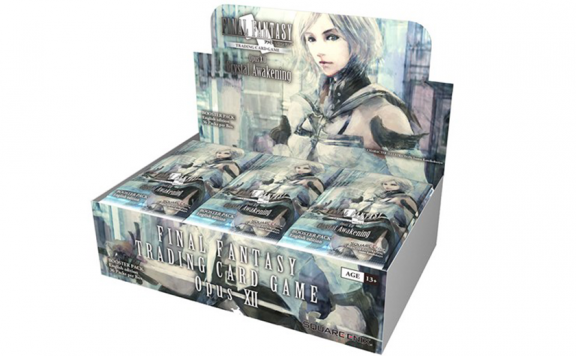