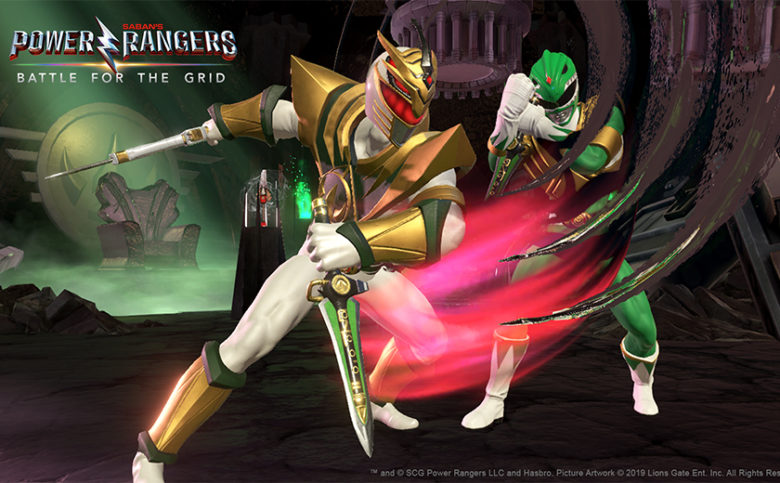 Lord Drakkon is Tommy Oliver from a world where he never strayed from the path of evil, even once Rita’s spell was broken. His ambition unsated by conquering his own world, he turns his gaze towards the entirety of the Morphin Grid. Rangers from all eras have fallen to Lord Drakkon’s army in this alternate reality. The few remaining Rangers must team up to face this threat before this villain conquers all of existence.

Drakkon is a high mobility fighter with a wide range of attack options that keeps his opponent’s guessing. He has a serviceable fullscreen projectile that allows him to generate a fullscreen threat from which he can capitalize on with follow-up Drakkon Dash tricks. Although many of his combos and attack sequences are beginner-friendly, there are several advanced techniques players can learn in order to optimize his attack sequences and combos. Drakkon is one of few characters with an uppercut type special attack.