PQube and developer Raredrop Games Ltd. are excited to reveal the release date and physical edition for their upcoming turn-based tactics game Warborn with a new trailer! On June 12th, players in Europe and North-America will be able to control a mecha strikeforce inspired by 90’s Japanese animation on Nintendo Switch, PlayStation 4, Xbox One and PC!

In Warborn, you assemble and command an army of elite units wearing technologically advanced suits of war, known as Variable Armour. Strategise from a top down view on various maps made up of different hexagonal terrain tiles, call the shots and watch the action unfold in dynamic mid-combat cutscenes! 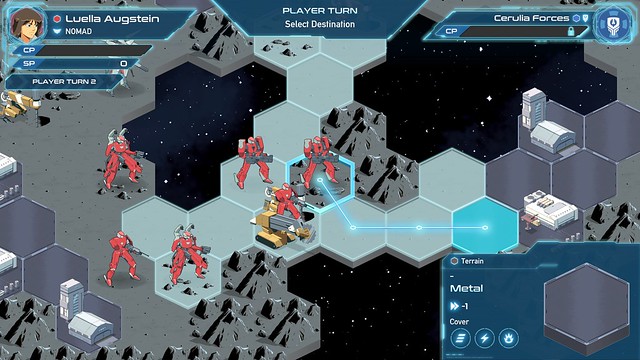 As in every good tactics game, positioning is key! Take control of the map and force your opponent to take risky actions, like moving through a choke point. 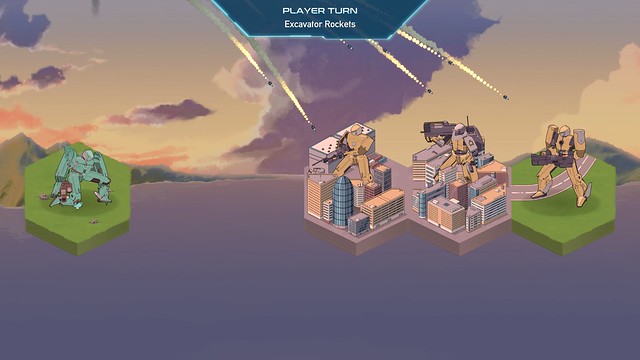 If it worked and you have the correct unit at the ready, reward yourself with a satisfying AoE strike! 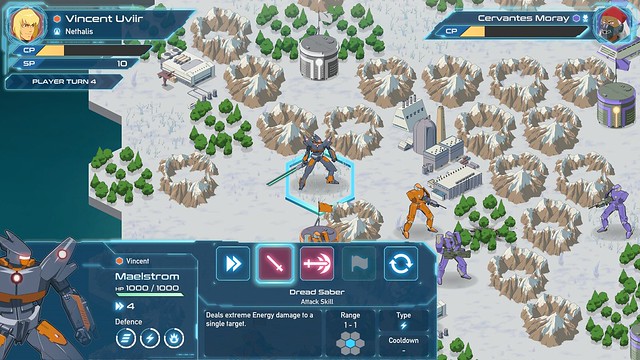 Stay one turn ahead of your opponent and play to your melee, mid-range and artillery units’ strength. 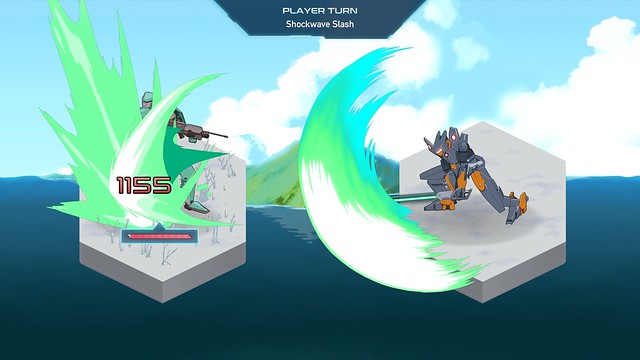 The close-ups of the action in Warborn are an homage to the unique mech combat of 90’s Japanese animation and add a lot to the feel of the game. 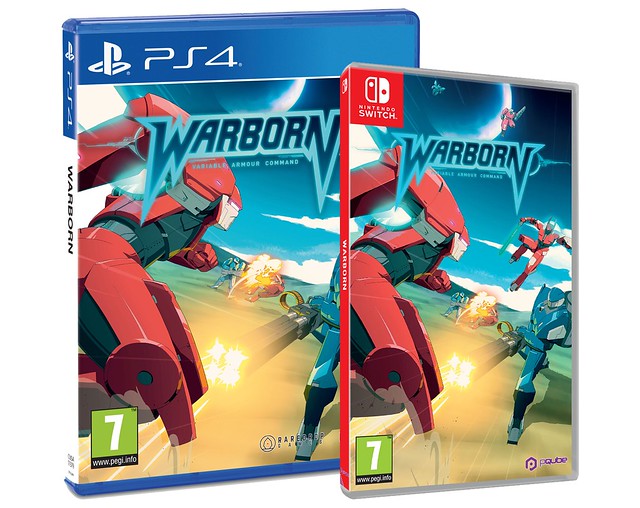 Warborn will be available on June 12th both digitally and physically for Nintendo Switch, PlayStation 4, Xbox One and PC!

Clean up on aisle five! Supermarket Manager is coming soon on Steam
July 9, 2020