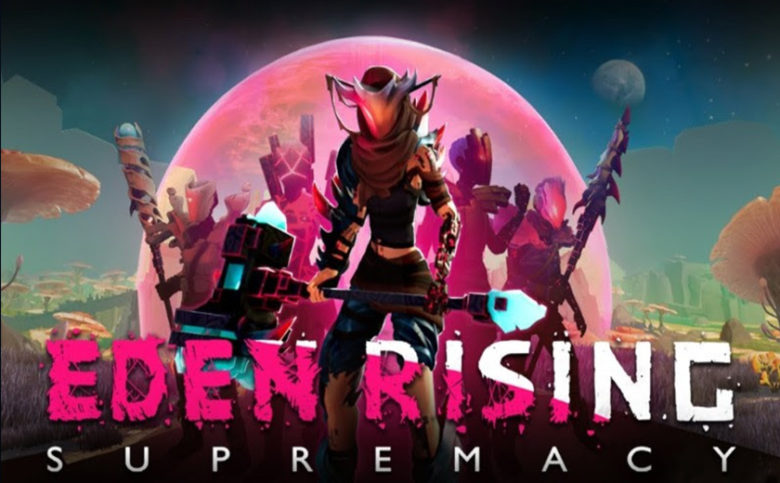 Brent Elison, one of the development leads on the project, will be talking about the new features showcased on the new trailer, as well as answering relevant questions that come up through social media live on the stream. The stream will go live on Thursday, April 12th at 4pm EST on Twitch; and as an added thank you to those that tune in, invites to the closed beta will be given out during the live stream.

The game will have customizable Wardens, who are charged with defending the Crucibles. The all-new trailer shows some of the unique armor and weapon customizations that will be available in Eden Rising. These weapon and armor upgrades are unlocked as players progress through the game and successfully save the Crucibles from destruction by completing increasingly challenging sieges.

The all-new trailer showcases the beauty and danger of Eden Rising’s world, where the best chance at survival and ultimate victory lies in a mastery of the battle and crafting system. Different weapons, as well as a wide variety of traps, like sticky traps and shock turrets, are available to be crafted. Players can band together to scour the open world, collecting items and fighting creatures scattered throughout to obtain valuable crafting materials and rare technology blueprints, or go at it solo and experience the breathtaking world at their leisure. 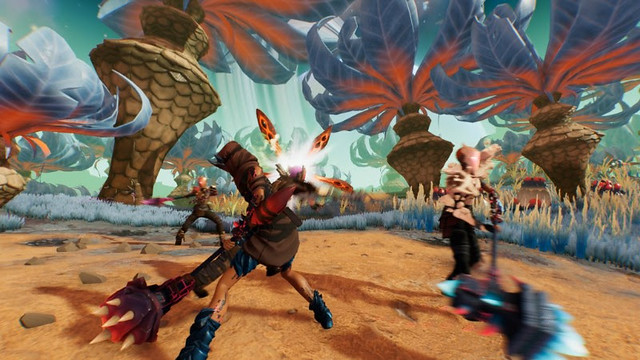 The trailer also shows some of the alien life that is at war with The Crucible. There’s so much amazing diversity in the different biomes, but one thing is for certain: these creatures won’t stop until the last Crucible is destroyed.

The game has multiple elements that players will have to master. Including a robust battle system that contains both tower-defense inspired elements and open-world exploration. Enemies will either relentlessly assault the activated Crucible in an attempt to destroy it, or they will attack the players if they are approached in the open world. 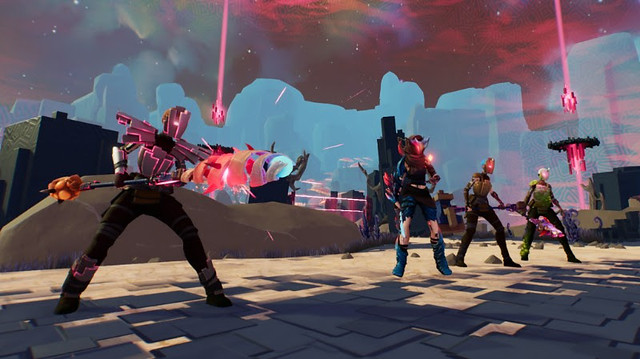 Accessing the Crucible is a crucial part of the gameplay, as activating and defending them from falling to a siege successfully leads to unlocking different tech items that allow you to upgrade your armor and weapons. The players have to activate and defend each of the multiple Crucibles strewn throughout the open-world, as well as power up their Warden to deal efficiently with the hostile alien life.

Eden Rising: Supremacy will be coming to Steam Early Access in Early May 2018 and plans to be in early access for around 6 months, with an estimated Q4 full release.