Today, Ubisoft announced that Garnet, Amethyst, Pearl and Stevonnie from Cartoon Network’s Steven Universe are warping into battle in Brawlhalla® as Epic Crossovers. Players can now play as the four Crystal Gems to save the day in a special Steven Universe in-game event that kicks off today through December 18. The in-game event features a new Bubble Tag game mode, a new KO effect featuring Malachite, bonus daily login gold and a main menu takeover.

The Steven Universe Epic Crossovers mirror existing Brawlhalla Legends, but follow a funky flow with completely unique visual designs that include a new style for their signature powers, new custom select animations, new sound design and more. Garnet, Amethyst, Pearl and Stevonnie will defend the halls of Valhalla from corrupted gems and continue to be offered in the in-game store after the event. They can be purchased for 300 Mammoth coins each. 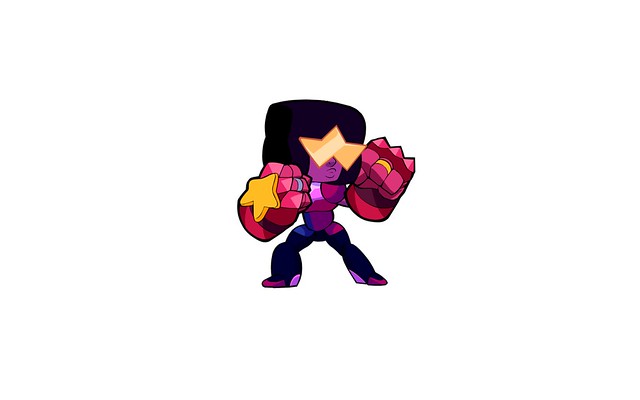 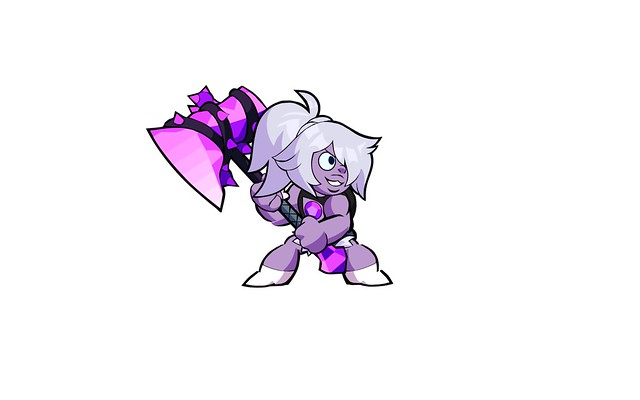 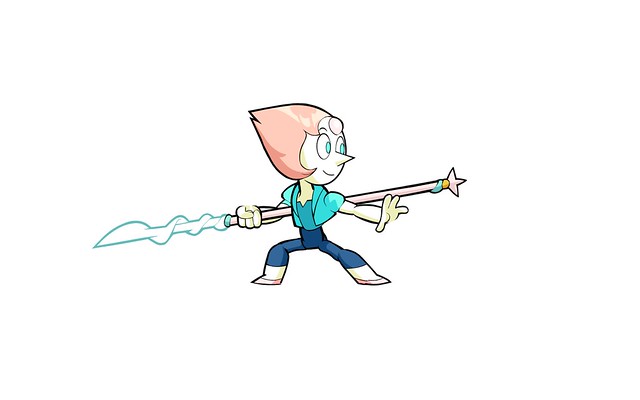 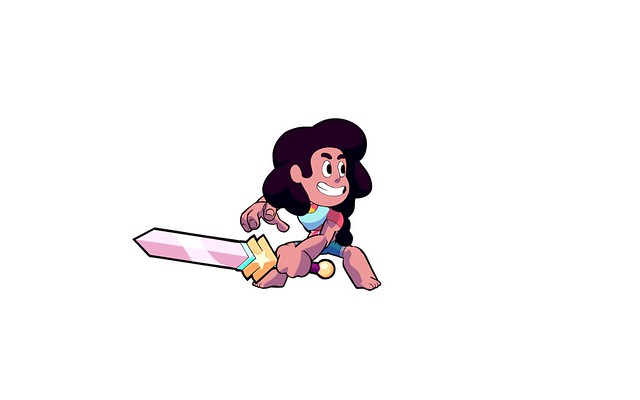 Developed by Blue Mammoth, Brawlhalla is an epic free-to-play platform fighting game that brings players to the fight for glory in the halls of Valhalla. Brawlhalla supports cross-platform play for more than 30 million players on the Nintendo Switch™ system, PlayStation®4, the Xbox One family of devices including Xbox One X and Windows PC. Choosing from over 47 unique characters, players can jump into single-player and co-op modes as well as online and local competitions. Brawlhalla will also be coming to mobile in 2020, with cross-platform play planned at launch. Players can sign up on the Brawlhalla website for a chance to be one of the first to play on mobile: Brawlhalla.com/mobile