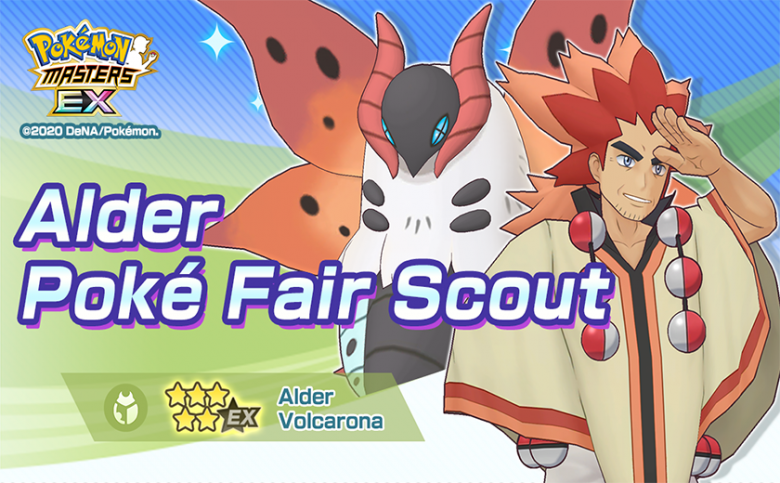 DeNA Co., Ltd., in partnership with The Pokémon Company, today announced that the mobile game Pokémon Masters EX has surpassed 30 million downloads worldwide across Android and Apple devices since launching in late August 2019. To commemorate this achievement, players that login to the game from now until February 25, 2021 at 9:59PM Pacific Time will receive a bonus of 1,500 Gems, enough to add up to five sync pairs to players’ teams.

Pokémon Masters EX is a real-time battling and strategy game for compatible Android and Apple devices that is free-to-start with in-app purchases. 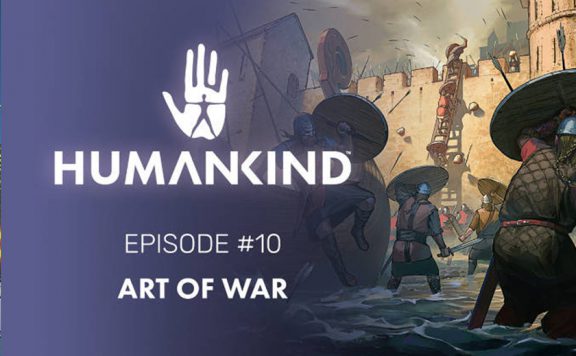 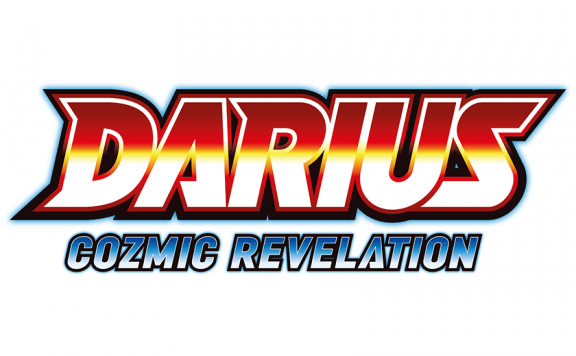