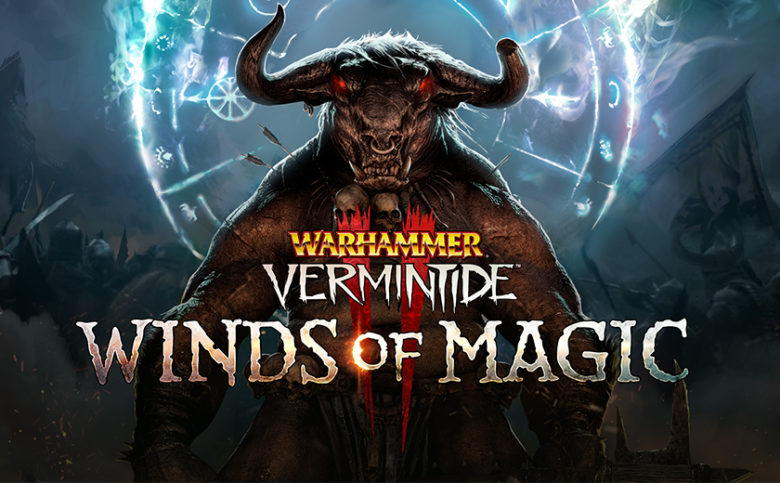 Independent developer Fatshark today announced that Winds of Magic, the new expansion to their multimillion selling and award winning hit game Warhammer: Vermintide 2, will be released on August 13.

Pre-Order Today for instant Beta Access
Pre-Order Winds of Magic now, and get instant access to the beta up to release on August 13. No time to waste, there are Beastmen to be dealt with. 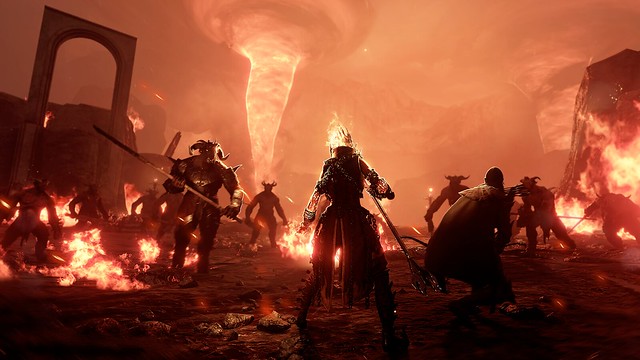 “Vermintide 2 continues to grow, and challenge the players in new ways. The Winds of Magic expansion will introduce a new enemy, the Beastmen, as well as new game mode, weapons, and leaderboards.” says Martin Wahlund, CEO Fatshark. “We can’t wait to see how we rank up against the players on the leaderboards. Or maybe not?” 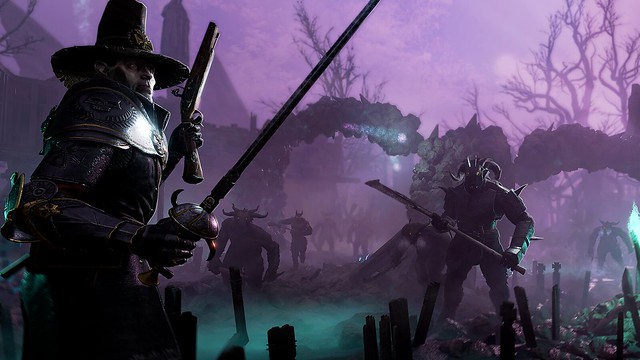 0 0
Previous ArticleDesign Your Own Astro Bear Contest Blasts OffNext ArticleEvil is Crawling Towards Your PC – Get Ready for Madness!