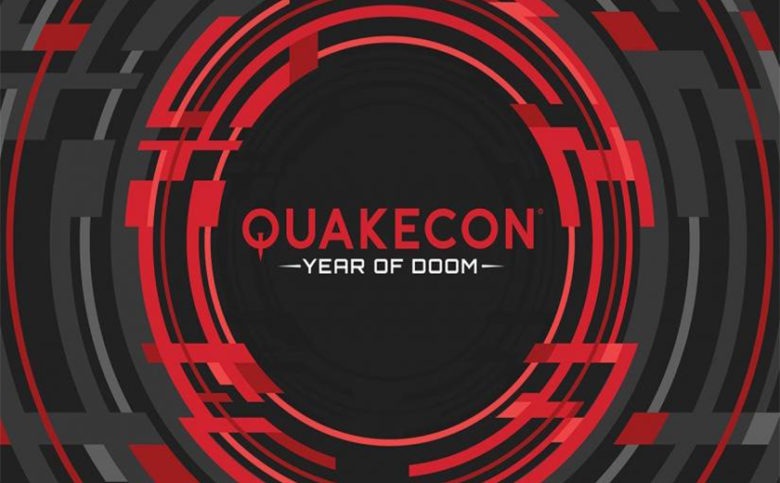 QuakeCon is a yearly convention held by ZeniMax to celebrate the major franchises of id Software. Its main feature is the BYOC (Bring Your Own Computer) where attendees can bring their gaming PC’s for a giant tournament … kind of like the good-old-days of a LAN Party but to a massive scale. The convention also features an opening keynote to release any news updates the company will want to reveal as well as panels and talks centered around their games.

This years QuakeCon was the year of DOOM and was subtitled “The Year of DOOM.” Below is the list of highlights of everything that happened during the QuakeCon Keynote.

Tim Willits (the Studio Director at id Software) recently announced that after 24 years with the company, he would be leaving after QuakeCon. During the Keynote, a short video montage was played to showcase a sentimental time with Tim and the studio.

The Keynote provided a video trailer of all the update goodies that will be coming to the latest Rage game. The new update will feature:

Wolfenstein Youngblood was released the same day that QuakeCon opened its doors to the many-attending-fans. Bethesda wanted to ignite hype by showing off the launch trailer of the game.

During the Keynote, Bethesda announced that Doom, Doom 2, and Doom 3 will be coming out to new platforms in celebration of the 25th anniversary of Doom. The games will be released on PlayStation 4, Xbox One, and Nintendo Switch. Mobile devices will get some love as well since Doom and Doom 2 will be coming to the App Store and Google Play.

An in-depth look of DOOM Eternal’s Battle Mode was the last part of the Keynote. This new mode is a 1v2 multiplayer where it will have one player controlling the Doom Slayer going against two other players playing as demons. Players have a choice to choose between five demons that have access to their own unique abilities. The five playable demons are The Revenant, Pain Elemental, Mancubus, Arch-Vile, and Marauder. 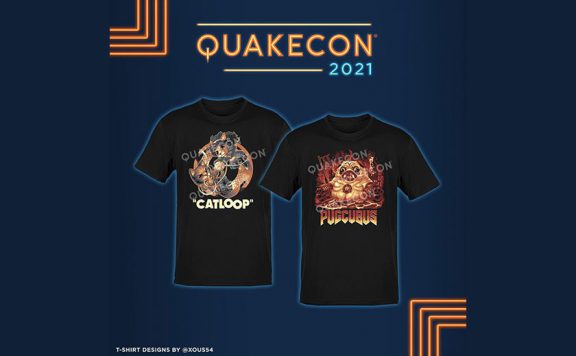 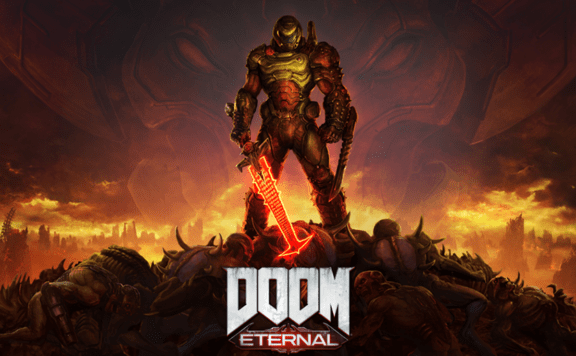 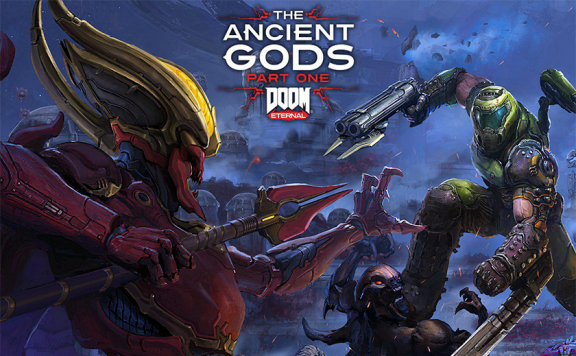