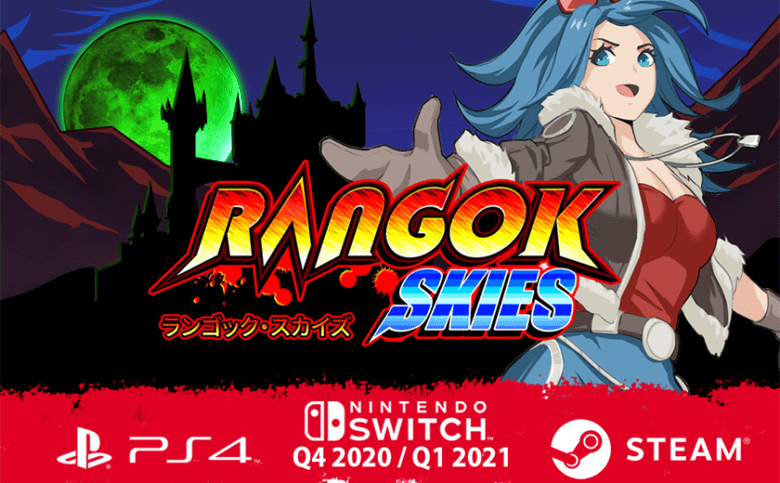 Indie publisher Digerati is thrilled to announce vertically-scrolling shmup Rangok Skies for Nintendo Switch, PlayStation 4, and Steam. The game will launch in Q4 2020/Q1 2021. Developed by Samurai Games, Rangok Skies offers an authentic old-school challenge with shoot ’em up gameplay inspired by genre classics, such as DoDonPachi, Gunbird, and Strikers 1945.

A Rangok Skies demo has been released to coincide with the imminent PAX X EGX online event, which starts this weekend, and is available to download and play now on Steam. In addition to giving players an opportunity to sample the explosive over-the-top action, the demo includes three of the game’s four available characters, each with their own ship and attacks, and features online leaderboards.

War has started! Rangok Skies is a vertically scrolling arcade shooter inspired by the genre classics, such as DoDonPachi, Gunbird, and Strikers 1945. Highly replayable with 4 different characters, each with their own unique ship, weapons, and bombs. Includes 2-player local co-op. 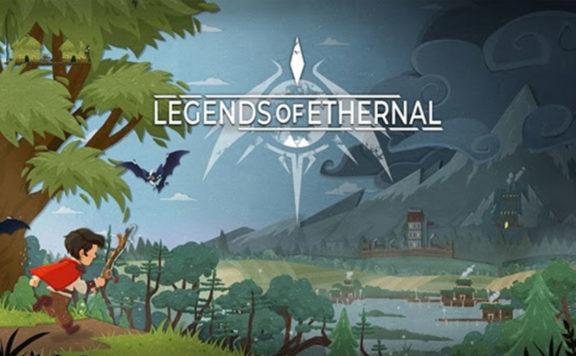