Bruno  Faidutti (Citadels, Diamant, Mascarade…), Hervé Marly (The Werewolves of Miller’s Hollow, Skull, …) and the studio Nerial (developer of Reigns, the award-winning video game series) are delighted to announce the launch of the Kickstarter campaign for their upcoming party game, on 29th of August 2019. The impatient subjects can already subscribe to our newsletter to be notified of all the news, and play the prototype of Reigns: The Council at PAX West (August 30 – September 2). 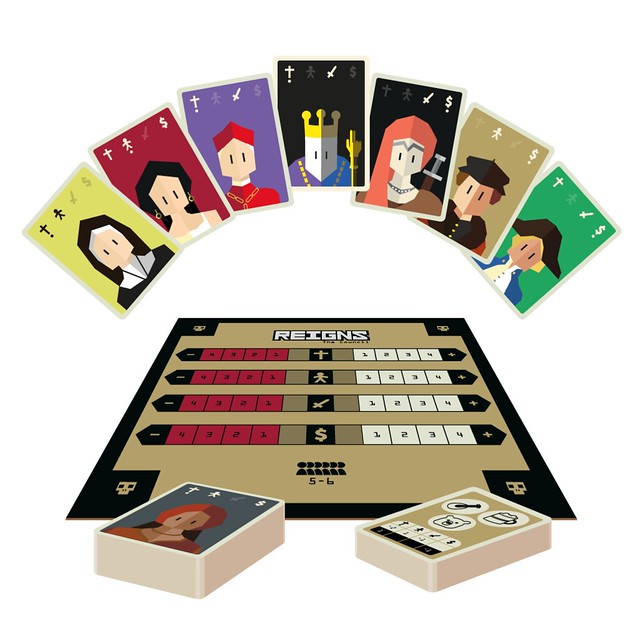 Sit at the royal council table, play your role as the monarch or as one of the royal advisors and lead the Realm in Reigns: The Council, a fast-paced party game that is the result of the very first collaboration between Bruno Faidutti and Hervé Marly. This new board game is based on Reigns, the video game series created by Nerial, published by Devolver Digital and downloaded by more than 4 million players. 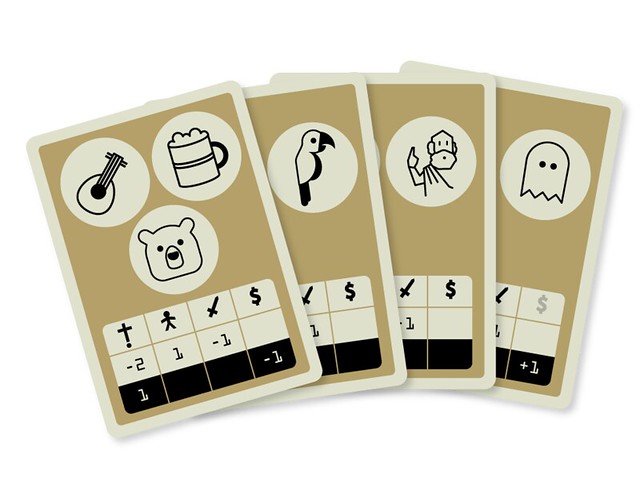 Seize the crown and rule the kingdom of PAX

See you in the throne room from August 30 to September 2, in the main hall.

Will  you wear  the crown or will you sit at the council table? Play your role right and guide the realm towards its glory…, or its doom, if it is what you need.A royal atmosphere guaranteed!

Hervé Marly will attend the event to present the game and meet fans.

Pathfinder: Wrath of the Righteous Kickstarter to Debut on February 4
January 14, 2020