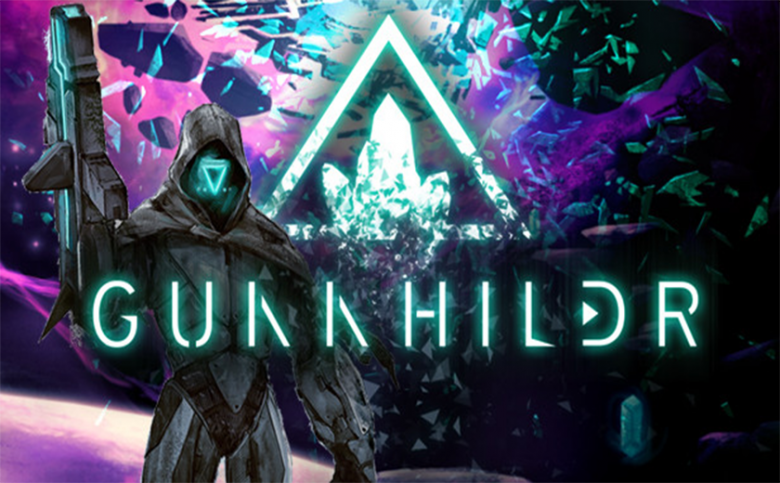 RatDog Games is excited to announce that their Norse Inspired Sci-Fi Shooter Gunnhildr is launching into Early Access on Steam today.

Gunnhildr is an FPS Rogue-Lite inspired by Norse Mythology, in which players assume the role of an exiled heroine. She leads a rebellion against the Elders of Niflheim, protecting its innocent citizens from Halite, the one natural resource that is both the planet’s salvation and destruction. Uncover the secrets of Niflheim as you journey through its distinct world with fast-paced dynamic action, collecting ancient weapons and power-ups, and building your rebellion to defeat The Primes. 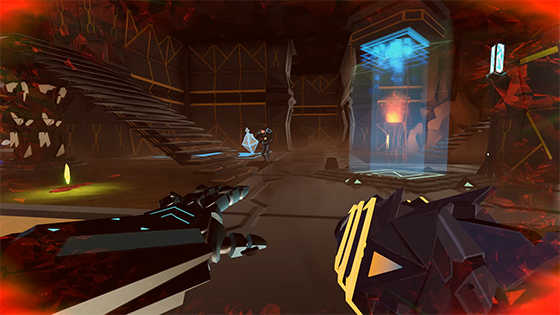 “We are bringing this game to Early Access because, as a Roguelite, we have the opportunity to build and balance it alongside our community. Gunnhildr is already a solid first-person shooter based on our own original storyline, which is told mainly through voice-over narration. We are bringing Gunnhildr to Early Access so that we may receive feedback, make sure the game is as fun as possible and know which direction the community wants us to take with the project. What we build is dependent on your feedback, and we’ll be paying attention both here and over on our Discord channel.” – Andrew DeSilva, Designer

The full game is expected to launch in 2021