NEW YORK, NY — March 29, 2016 — Scholastic, the world’s largest publisher and distributor of children’s books, and internationally acclaimed game developer and publisher Blizzard Entertainment today announced a collaboration on a new book series for kids ages 8-12 based on Blizzard’s popular World of Warcraft® game franchise. World of Warcraft: Traveler will launch simultaneously in the U.S., the U.K., Australia, New Zealand, and Canada, with the first hardcover book scheduled for release in November 2016, followed by the second title in November 2017. Set in the breathtaking land of Azeroth, this epic action-adventure series features a young cast of Warcraft characters discovering the mysteries and majesty of the world around them. Written by celebrated comic book author and animation writer Greg Weisman, the first book will include full-page sketches created by Blizzard artist Samwise Didier, and a full-color cover illustration by Blizzard artist Stephane Belin.

“World of Warcraft is a captivating fantasy universe that lends itself to many imaginative and innovative storytelling possibilities. When Blizzard initially approached us about creating an original series for kids, we were not only intrigued but immediately mesmerized,” said Debra Dorfman, Vice President and Publisher, Global Licensing, and Media Consumer Products, Scholastic. “This has truly been a fantastic collaboration and we look forward to sharing this thrilling adventure with boys and girls everywhere.”

“We’re excited to be collaborating with Scholastic on a series that will bring Azeroth to life for a whole new audience,” said Chris Metzen, Senior Vice President of Story and Franchise Development at Blizzard Entertainment. “And Greg Weisman is an accomplished writer who’s really gotten to the heart and soul of Warcraft with the characters he’s developed here—we’re thrilled with the work he’s done on World of Warcraft: Traveler.”

About World of Warcraft: Traveler
It’s been years since twelve-year-old Aramar Thorne, a clever boy who is never without his precious sketch book, has seen his father. So when Captain Greydon Thorne comes ashore and asks his son to join him at sea, it feels as if someone has redrawn Aram’s entire world. Before he knows it, Aram is aboard the Wavestrider with Lakeshire fading to a distant dot on the horizon. But the thrill of adventure quickly fades, as Greydon relentlessly schools Aram on how to handle his cutlass and how to relate with the strange and diverse creatures of Azeroth. In addition, Aram struggles to get along with the Wavestrider’s crew—especially second mate Makasa, a tough teenaged girl who has been reluctantly placed in charge of him. Just as Aram starts to get his head above water, a band of vicious pirates attack the Wavestrider, turning his world upside down once again. As Aram tries to find his way home with his father’s compass in hand, he’ll travel across Azeroth’s beautiful and hostile terrain, encountering creatures both terrible and wondrous. He’ll seek to understand Azeroth’s denizens as he draws them in his sketchbook, forming unlikely friendships along the way. But the journey is hindered by Greydon’s compass, which never points north. If the compass isn’t leading Aram and Makasa home–to safety–to what destiny is it leading them?

About Greg Weisman
Greg Weisman has been a storyteller all his life. He’s best known as the creator of Disney’sGargoyles and as a writer-producer on multiple animated series, including Young Justice, Star Wars Rebels, and W.I.T.C.H., and Marvel’s The Spectacular Spider-Man. He’s written multiple comic book series and two young adult novels, Rain of the Ghosts and Spirits of Ash and Foam. Greg lives in Los Angeles, California.

About Blizzard Entertainment
Best known for blockbuster hits including World of Warcraft® and the Warcraft®, StarCraft®, and Diablo® franchises, Blizzard Entertainment, Inc. (www.blizzard.com), a division of Activision Blizzard (NASDAQ: ATVI), is a premier developer and publisher of entertainment software renowned for creating some of the industry’s most critically acclaimed games. Blizzard Entertainment’s track record includes nineteen #1-selling games and multiple Game of the Year awards. The company’s online-gaming service, Battle.net®, is one of the largest in the world, with millions of active players.

About Scholastic
Scholastic Corporation (NASDAQ: SCHL) is the world’s largest publisher and distributor of children’s books, a leading provider of print and digital instructional materials for pre-K to grade 12, and a producer of educational and entertaining children’s media. The Company creates quality books and ebooks, print and technology-based learning materials and programs, classroom magazines and other products that, in combination, offer schools customized solutions to support children’s learning both at school and at home. The Company also makes quality, affordable books available to all children through school-based book clubs and book fairs. With a 95 year history of service to schools and families, Scholastic continues to carry out its commitment to “Open a World of Possible” for all children. Learn more at www.scholastic.com. 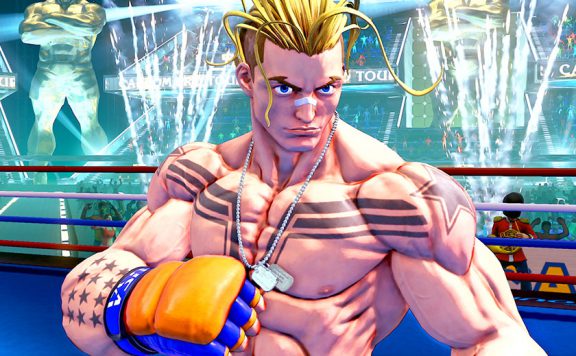 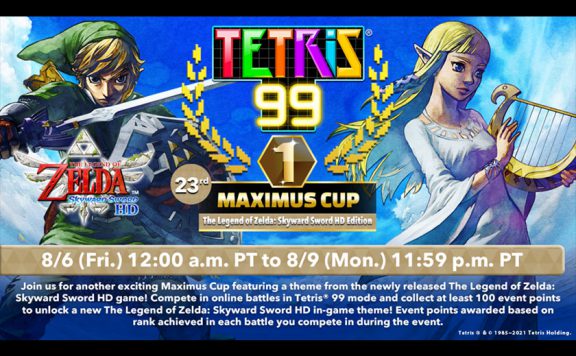 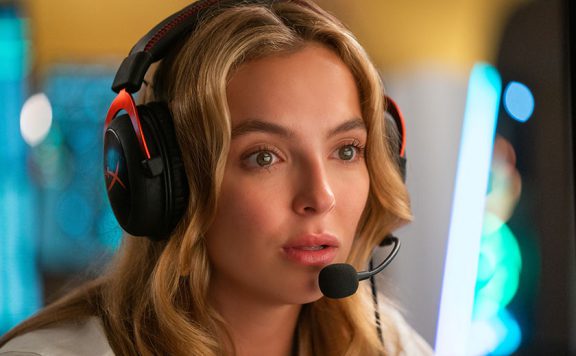