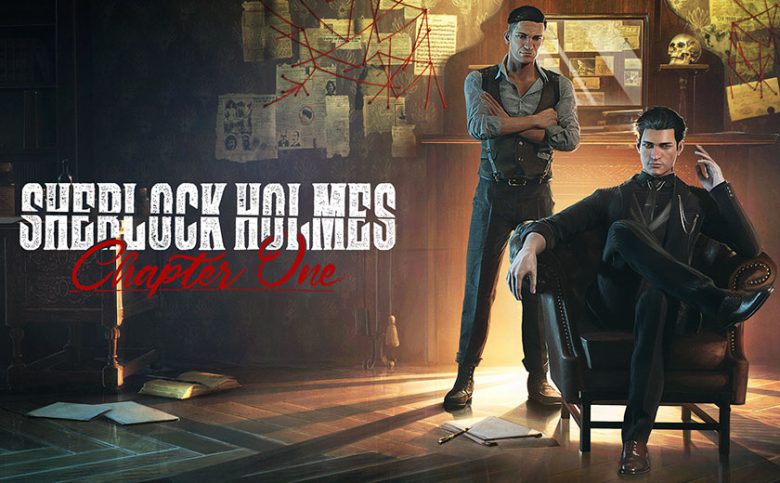 Frogwares wants to be open about the delay now before they announce their official Fall 2021 release date for PC, PS5, and XBX/S

Frogwares have decided they want to take more time to work on the PlayStation 4 and Xbox One versions of Sherlock Holmes Chapter One. Therefore PC, PS5, and Xbox Series X+S will launch this fall, but PS4 and XB1 are planned for a later date.

The decision came after extensive testing and discussion between QA, team leads, and the heads of the studio. Internally the move is seen to benefit players with a better quality game all around as well as the dev team who will now be focusing on shipping for three platforms instead of five.

“We have a release date trailer all locked in and scheduled to air on Thursday, September 16th, 2021 but we wanted to tell players now that the Xbox One and PlayStation 4 versions of the game won’t be part of this first launch. We’d rather be open with you about it now than have it appear out of the blue, hidden at the end of an announcement or a trailer.

We understand some players will be upset about this news, but we made the decision with you first in mind. Rest assured, we are not canceling these versions. We only need more time and a little breathing room for our team to wrap these up properly. We are talking a few weeks at most, but this is still to be seen. – Sergey Oganesyan, Communications Manager, Frogwares

The team will debut their PC and current-gen console release date trailer, alongside a 7+ minute gameplay deep-dive, on Thursday, September 16th, 2021.