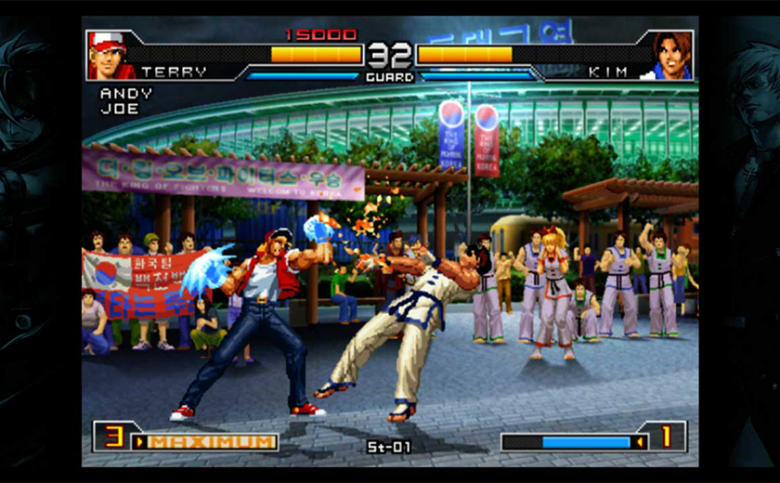 SNK CORPORATION is proud to announce the popular fighting game THE KING OF FIGHTERS 2002 UNLIMITED MATCH has received a massive update that improves the online experience with rollback netcode! 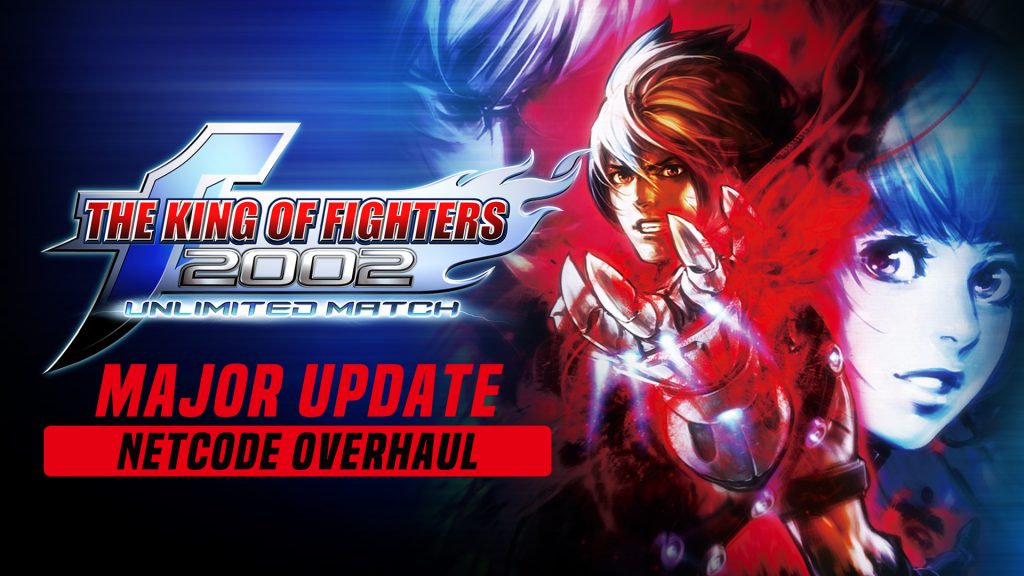 What’s in the update?
The core of this update revolves around the game’s new rollback netcode function. Rollback netcode, in layman’s terms, allows player inputs to appear on-screen the moment they are pressed—even in typically laggy conditions, during online matches. This allows for a much smoother experience for both parties. Players also have the option to set how much delay/rollback frames are permissible in order to fine-tune their online experience. Additionally, online modes and functions have been improved as well.

The Community Beta Test in preparation for this update saw KOF 2002 UM breaking its record of simultaneous players on Steam. We received an overwhelming amount of positive feedback concerning the implementation of the rollback netcode, and so we hope this new update allows players to have more fun when playing online!

What is KOF 2002 UM?
Considered as one of the best installments in the “KOF” Series alongside “KOF ’98”, “KOF 2002” returns on Steam in a fully tuned up version with revised game balance, new and returning moves, as well as refined graphics and BGM! The “Unlimited Battle” with the Largest Character Roster EVER begins now on Steam! 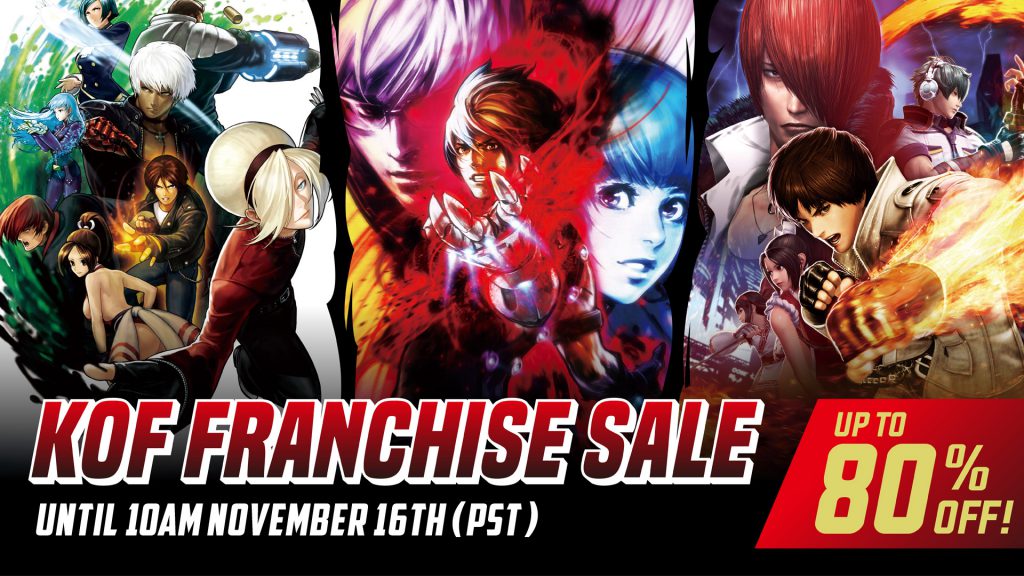 KOF titles are upwards to 80% OFF during the KOF Franchise SALE starting today!
KOF 2002 UM’s newest update is also kicked off with the Steam KOF Franchise SALE, where selected KOF titles will be available for a massively reduced price until Nov 16th, 2020! Don’t miss your chance save!