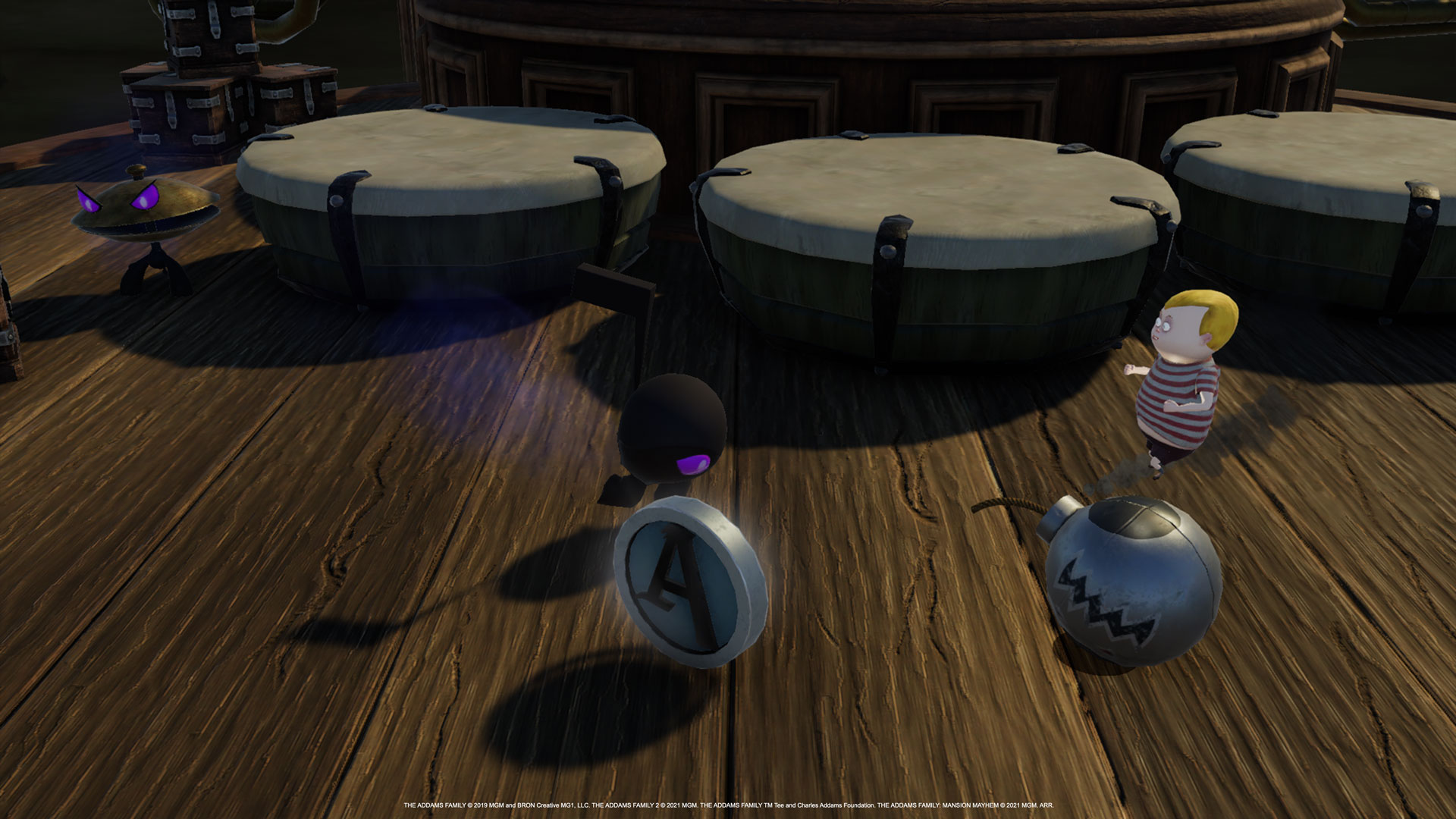 Developed by PHL Collective with a vision to not only entertain the new era of Addams Family fans but also capture the nostalgia it’s been known for since conception. Its stages bring the brand to life with a set dressing that includes heirlooms from the original series along with that quirky scary funny Addams family vibe. If you are more familiar with the roots of the brand, make sure to keep an eye out or you might miss something nostalgic hidden on the stages. PHL Collective did a great job on the Addams Family: Mansion Mayhem environments they are ultra-immersive, and the game is quality developed. 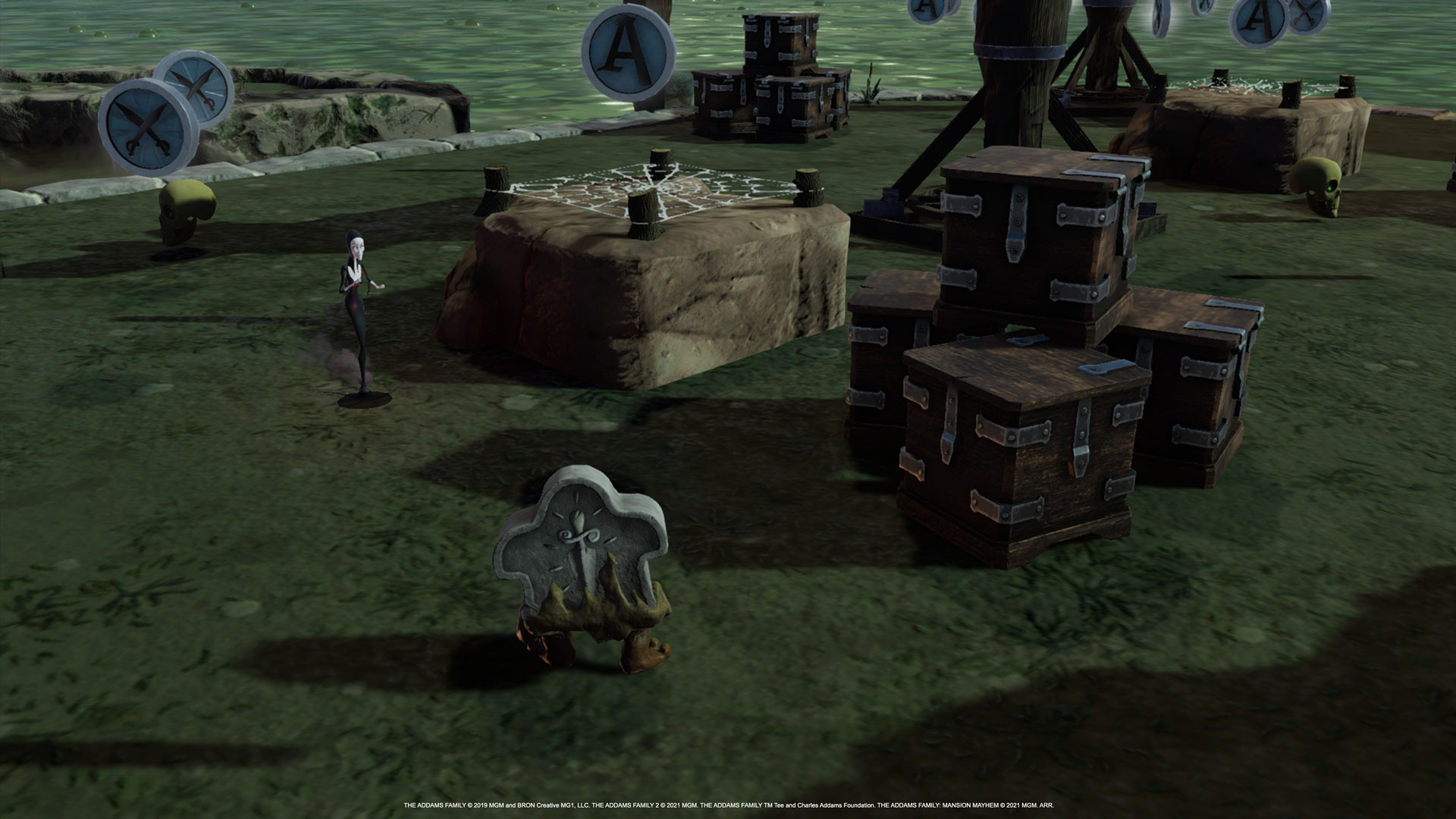 While the game is a 3D platformer at its core, I would also classify it as a party game. A 4-player local split-screen allows you to enjoy the stages in co-op or PVP against your friends in various competitive mini-games offering endless replayability for your party attendees. Play with another online using Steams “Remote Play Together” feature which allows the game owner to share local co-op based experiences with a friend at no charge. You can also of course enjoy the game in a single-player mode but who would want to do that?!? A great tribute to the Addams Family collection we know and love.