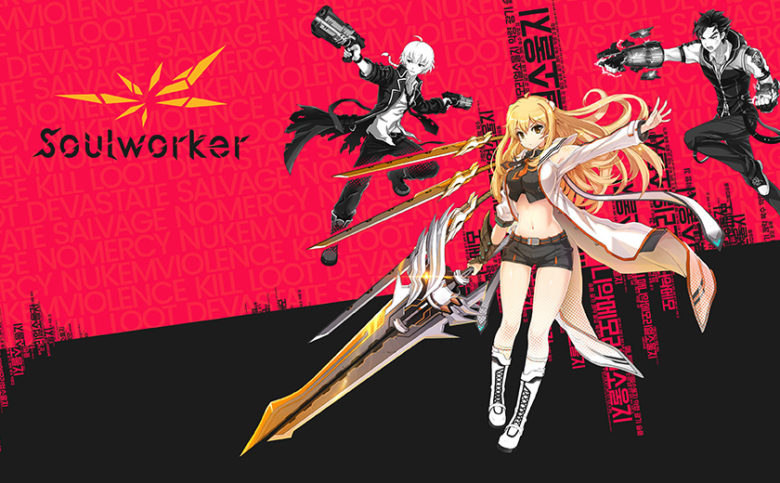 Players must embrace their inner anime-teenage heroes and gather their friends to face a new tier of challenges in the ongoing quest to rid the world of evil. 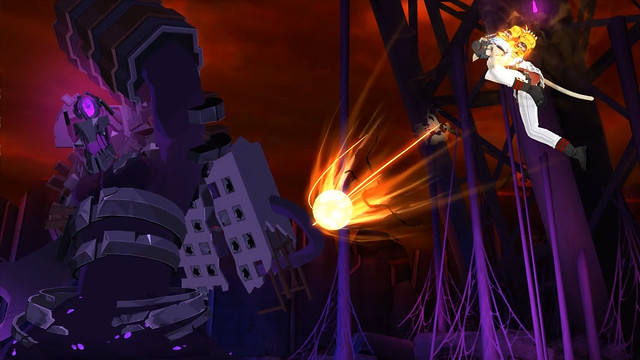 Available now through a free game update on Steam and the Gameforge portal, SoulWorker’s newly-added Primal Raid is fresh end-game content for hardcore SoulWorker players looking for fame and glory. Those who embark on the Primal Raid will face a powerful leviathan only known to a few survivors as The Primal. Even max-level players will need the support of allies: the Primal Raid demands a four-person party minimum, with room for up to eight, and it can only be accessed once all initial raid quests and the Golden Citadel have been bested. Powerful gear and rewards await those who defeat The Primal.

Today also marks the start of two new in-game events for SoulWorker players of all skill-levels. For the hardest of hardcore, the ‘Fight the Primal!’ event rewards players for completing the Primal Raid three, five, and ten times. Warriors-in-training can also hone their skills and unlock rewards by entering the ‘Visit the Rookie Raids!’ event, which requires completing each or all four Rookie raids up to fifteen times during the event to unlock subsequent rewards like boosters and housing items. 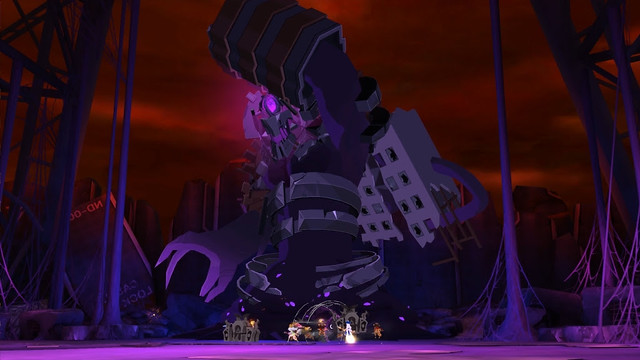