“If you can’t identify the target, you are the target.” – Captain Price, Call of Duty®: Modern Warfare®

Gunfight is an intense 2v2 duel available to play in Modern Warfare’s Multiplayer. When the mode first debuted during the Alpha, we gave the community a few tips and tricks, plus an overview of the initial maps. 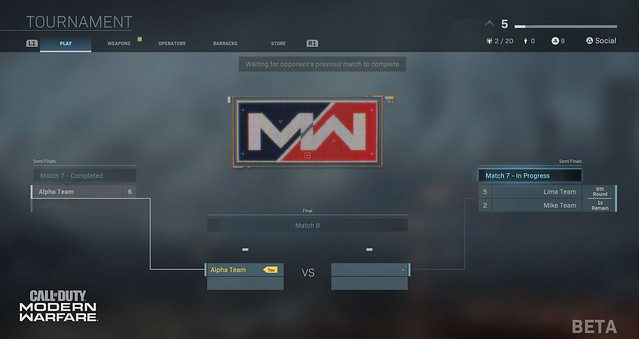 Gunfight is an intense cage match where players are given one life, one randomly chosen loadout, and one teammate to head into battle and eliminate the opposition. The gameplay of Gunfight remains the same during the tournament, but they are a few other things you need to know about on the road to victory.

The tournament is single elimination with 32 players, 16 teams, and 8 rounds on the way to being crowned the victor. You advance with a win or go back to the lobby with a defeat. For each victory you earn XP and other rewards. For winning the tournament for the first time you can earn a high tier cosmetic reward and XP!

The tournament is bracket style, and you’ll be able to see the teams on both sides of the bracket. You’ll wait at a menu screen before the match and have a little bit of time to choose your Operator and discuss game strategy. Afterwards you’ll load into the game and play your first round. If you win, you’ll advance to the next round. Just note, you may have to wait in the lobby until your opponent finishes their match. 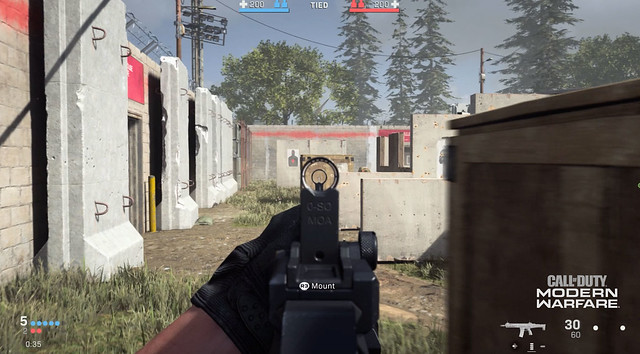 With each of the 2v2 maps, there are some unique tips that can expand your options when making tactical decisions in-game.

If you want a bird’s eye-view, you can climb up the sink and get a look at the center of the map. Just make sure the other team doesn’t pick you off while you are gathering intel.

Because of the aesthetic of these maps, consider choosing the Grinch Operator, earned by getting 100 headshots in MP, or the Krueger Operator, earned by doing 25 Finishing Moves. These Operators and their skins can help camouflage you on the maps which may give you an edge over your opponent.

The canal is accessible from both spawns, and you can drop down for a stealthier route across the map.

The overtime flag is more exposed than most on this map. Consider other options aside from capturing the flag, if the match comes to it, as running to this open location could be a death sentence.

These two maps have elevated centers which can help you gain visibility on both sides of the map. Just be mindful to use the cover while you’re at the top, so you don’t get easily picked off. 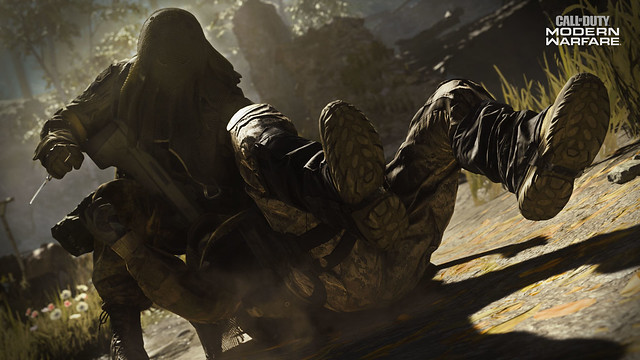 Master of the Duel

Mastering Gunfight requires a unique skillset that stands apart from other MP modes. We’ve listed out our top ten tips to help you bring the best to the tournament.

Have fun playing the Gunfight Tournament Beta available now on all platforms!