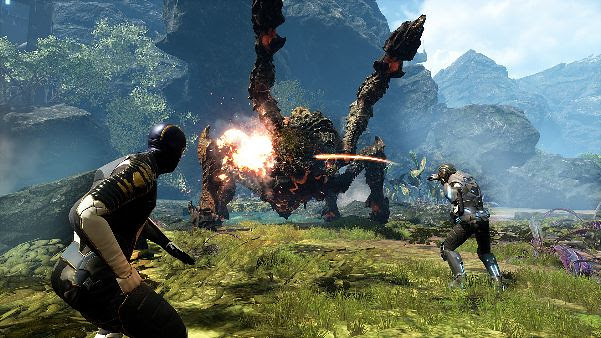 In Space Ops VR the year is 2301 and humanity has taken to deep space in the search for valuable resources to solve Earth’s energy crises. To that end, the Space Ops were formed as an elite cadre of first-responders ready to take on any task the galaxy can throw at them. As an enlistee, the player is tasked with familiarizing themselves with the arsenal and tactics of the Space Ops. This includes their array of specialist weaponry as well as the unique tactical teleport tool that helps them evade their foes. Rigorous training exercises packed with tough alien foes will put the Space Ops skills to the test. Players can complete these courses solo, cooperatively, or race head-to-head to get the highest score on global leaderboards. 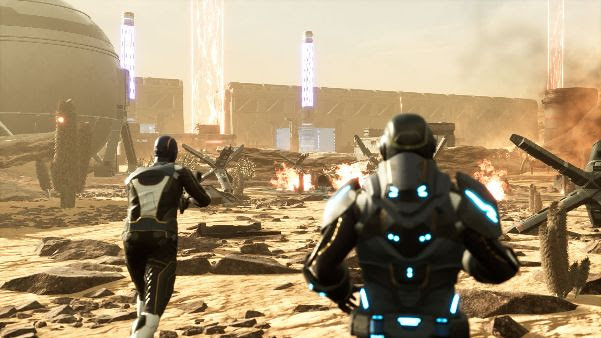 “We are very proud to present Space Ops VR to the virtual reality gaming community. We want players to experience a new kind of intense combat on VR platforms that can be enjoyed as a multiplayer cooperative challenge and a hardcore competitive game, complete with ranked matchmaking,” says Pidlisnyy Yevgeniy, CEO at DEVCUBE STUDIO. 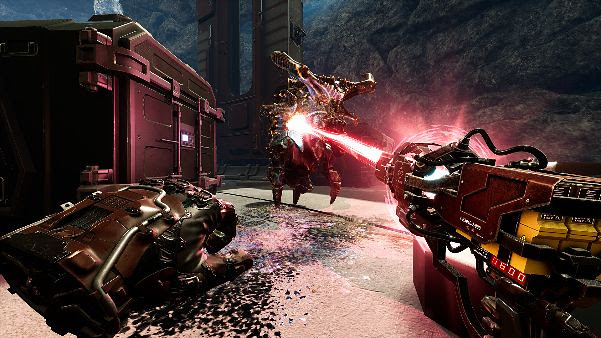