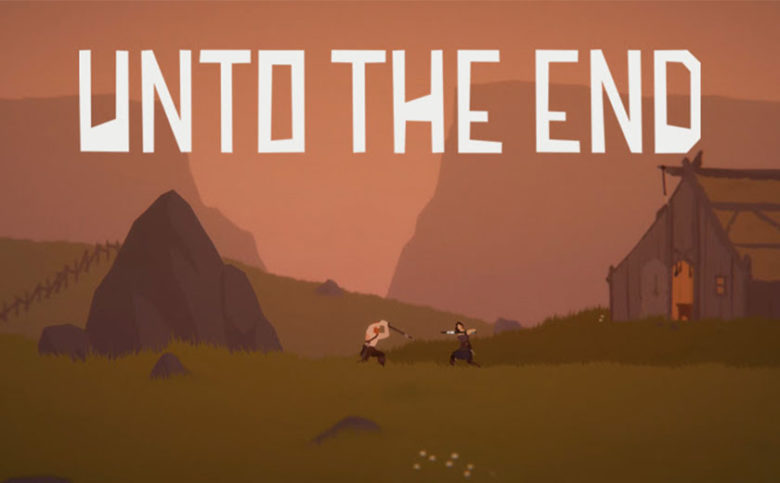 As the Steam Game Festival: Summer Edition gets underway, indie publisher Big Sugar is thrilled to confirm that a demo for the upcoming cinematic platformer Unto The End is available to play for the duration of the event, which ends next Monday, 22 June, at 10 AM PDT.

Unto The End developer 2 Ton Studios has updated the demo with a few feature and gameplay tweaks based on feedback from its previous outing as part of the Digital Dragons showcase, which was hosted on Steam last month.

As part of the festival, 2 Ton Studios’ husband and wife team, Stephen Danton and Sara Kitamura, feature in Steam’s ‘Developer Spotlight’ interviews. The pair share memories of their real-life travels that helped to shape Unto The End, and they also reveal how Punch-Out!! has been a major influence in designing the game’s deep, 2D combat system.

0 0
Previous ArticleOperencia: The Stolen Sun, is Coming to VR in 2020!Next ArticleEn Masse Entertainment Launches New Dungeon And Gets All New Partner Adventure System