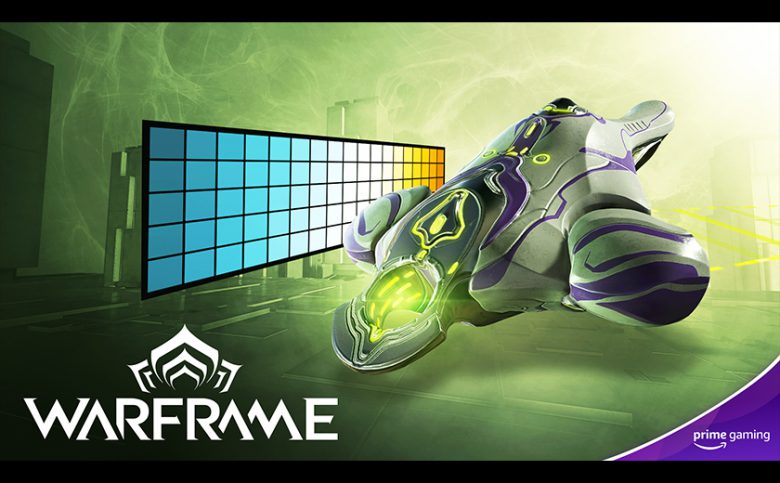 This drop is available today and goes live at 2 p.m. ET!

Players linking their accounts for the first time will instantly get the Stezia Sumbha Syandana to add to their Arsenal and can also redeem the Verv Domestik Drone Bundle as the August Prime Gaming drop. Players are encouraged to return each month for a new drop to claim more exclusive, free content.

As a bonus reward, players who jump in-game and redeem at least 8 Prime Gaming Drops will receive a free Loki Verv Glyph at the end of the annual promotion! Keep track of every reward claimed with the Prime Gaming Rewards Stamp Card, accessible on the Account Management page.

To redeem your free Drops, players need to make sure their Prime Gaming and Warframe accounts are linked. Once membership is activated: