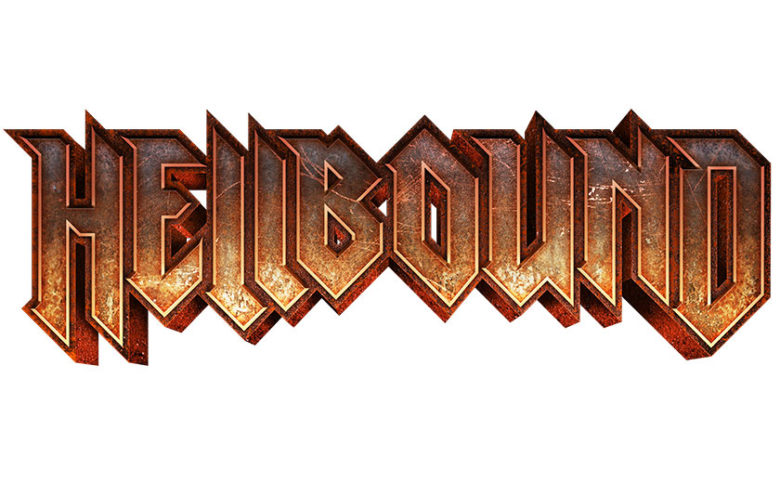 Hellbound, the ridiculously violent ‘90s-inspired FPS from developer Saibot Studios, rips its way onto the scene in 2019. A free Survival Mode teasing the potential of a full campaign is available today on Steam for those who can’t wait to get a taste of the slaughter.

When it’s time to destroy demons with bones, bullets, or bare hands, Hellgore is the man for the job. This big, stitched-up slab of muscle has one thing on his mind: crimson carnage. Well, he has his own fully fleshed-out backstory, but that’s not important right now. Just know that he’s no stranger to gunning down the demonic denizens of Hell.

Hellbound is a ‘90s FPS, 20 years later with old-school gameplay, and new-school quality. Remember when shooters were brutally hard, fast-paced, and violent? Imagine that rendered grotesquely in Unreal Engine 4. In the Survival Mode available today for free, Hellgore smashes and blasts monsters in a wave-based arena, reveling in chaos as heavy metal and industrial music chugs in the background. Every wave summons hordes of enemies to cleave through. 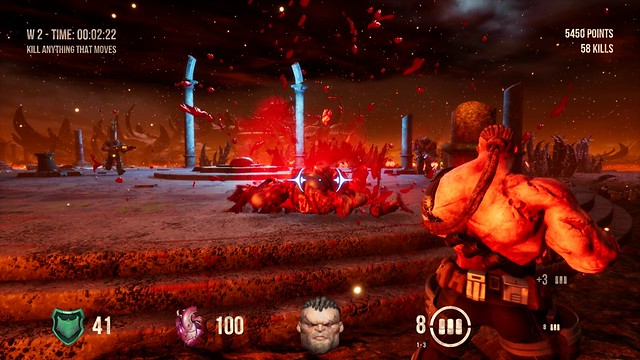 Five weapons round out Hellgore’s arsenal in Survival Mode, with more to come through frequent updates. The Headcrusher, Simple Shotgun, Triple Shotgun, Indolora (remember Ol’ Painless from Predator?), and Rocket Launcher are his implements of destruction as he takes on the soldiers of Hell. Power-ups like Hell Damage, Hell Speed, and Hell Skin increase your attack power, speed, and explosive resistance respectively. 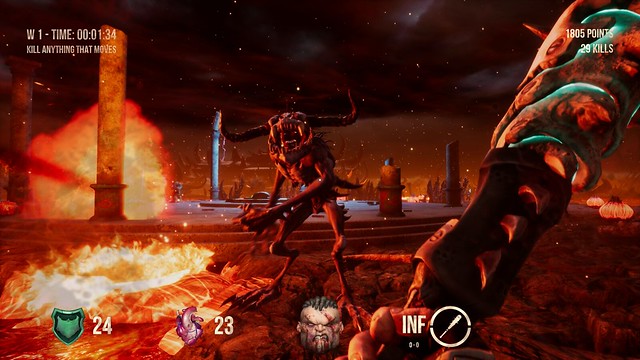 If Kickstarter funding goals are met, Survival Mode becomes just a teaser for the single-player campaign Saibot Studios wants to create. Even more weapons, enemies, power-ups, and Hellgore’s full story are on the way if Hellbound accrues $100,000. Multiplayer modes including co-op and death matches can become a reality.

“Classic ‘90s first-person shooters were my favorite games growing up and they introduced me to video game development,” said Tobias Rusjan, founder of Saibot Studios. “I want to share that love by taking those ideas and dialing them up to 11 in the 21s century.” 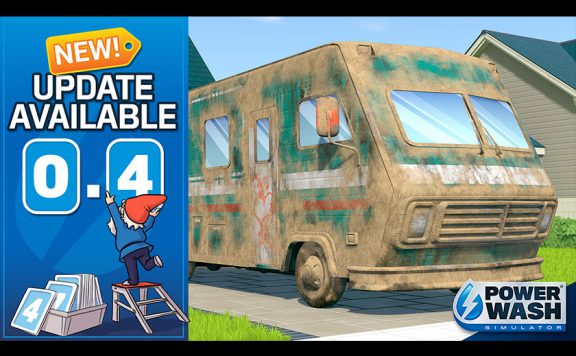 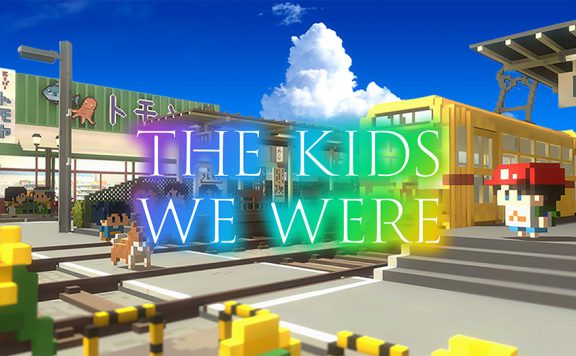