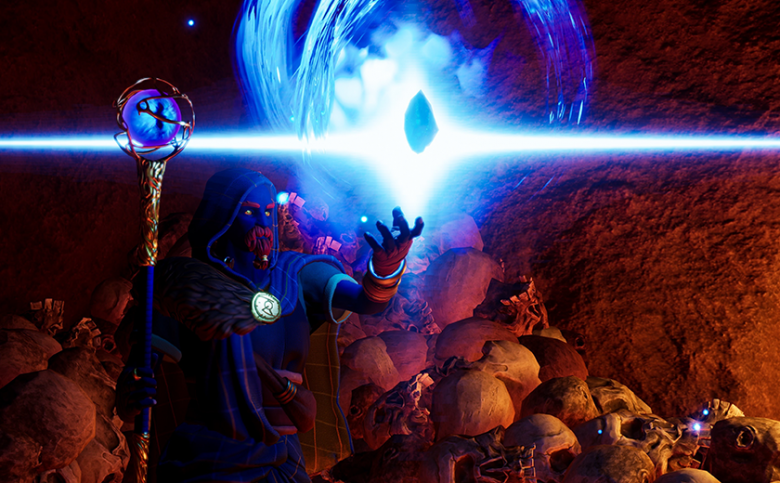 Gato Salvaje Studio has released an Early Access update to The Waylanders, containing two new quests, The Corrupted Coven and The Agate Eye, which take players deep into the caves of the Underworld to finish the events of Act 1. The Seer Nazhedja has asked the party to join her in a search for traces of her sisters, but terrible powers are unleashed when a group attempts to channel the power of corruption. 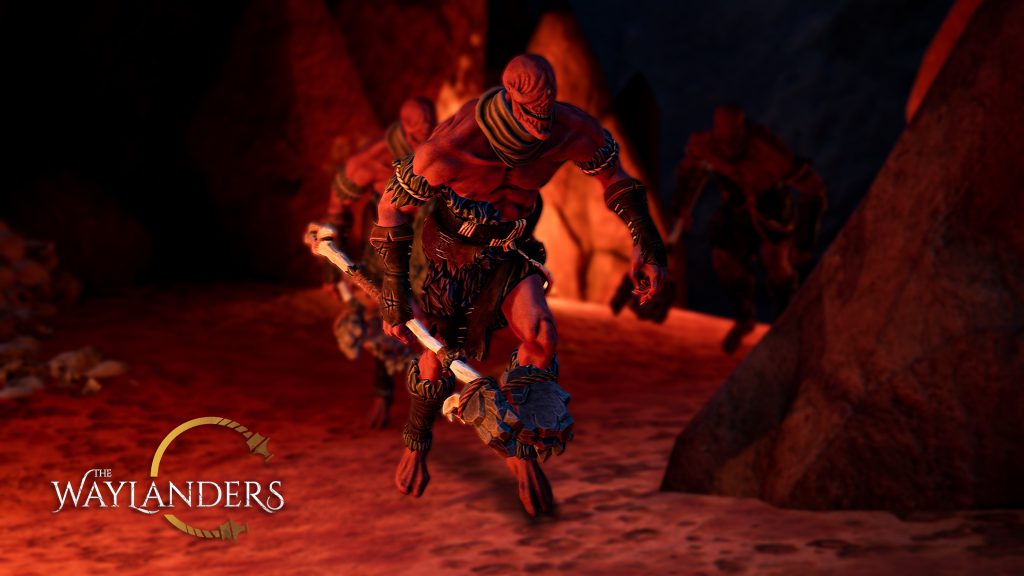 The Waylanders team has also shared their winter roadmap. The three updates planned for December and January will address community feedback on combat and cinematics, introduce photo mode, and add localization for the game in Spanish, French, German, Simplified Chinese, Russian, and Galician.

Currently available in Steam Early Access and GOG Games in Development program, The Waylanders is set to release on both platforms in Spring 2021.