UDX Interactive’s debut artificial intelligence RPG Wheel of Fate will conclude it’s fully-funded Kickstarter  in six days. The campaign’s goal of $25,000 CAD was funded in less than 24 hours, of its launch.

Wheel of Fate’s Kickstarter campaign will conclude on October 17, 2019 and has surpassed it’s funding goal by nearly $5,000 CAD. The title is slated to launch on Steam Early Access in Q1 2020. Backers of the title gained access to rewards which range from a copy of the game at launch and early beta access to merchandised products as well as a studio visit with the team. 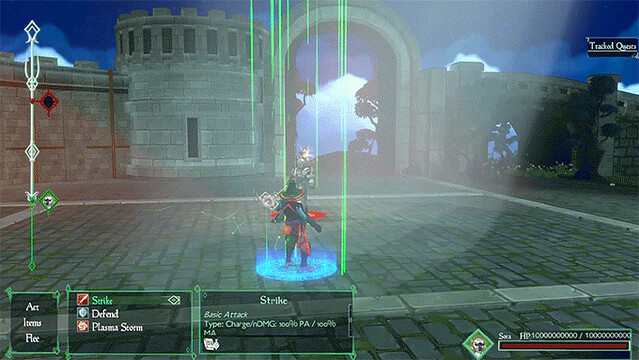 Designed by Mass Effect 2 veteran Miles Holmes, in Wheel of Fate, players are tasked with defending Kismet’s Falls as the region’s protector from Fateless sieges which have returned with the reawakening of the mythical Wheel of Fate. By implementing the game’s unique Active Response Battle system (ARBs) players will use billions of gear combinations and are given the freedom to customize the region’s buildings, craft weapons, as well as armor to protect themselves and explore procedurally-generated dungeons.