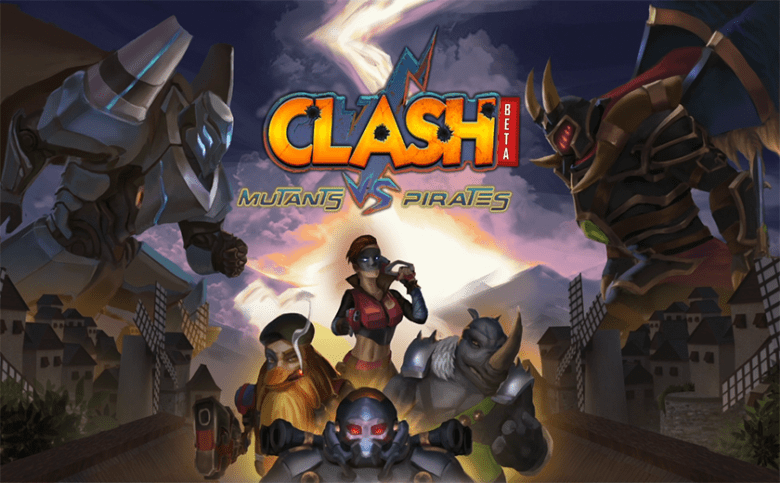 NewGen is excited to announce that their third-person MOBA Clash: Mutants vs Pirates is now available on Steam. Blending sci-fi and fantasy, Clash MVP features 8 champions and two factions, vicious space pirates and merciless mutants. Including two game modes, team deathmatch and Kinvader mode players will battle it out in Clash: Mutants vs Pirates in fast-paced matches to defeat the enemy team.

In Clash MVP players will be able to choose from tank, damage, and support characters to aid their teammates in battle. With multiple champions for each role, players will be able to pick the champion that best suits their playstyle while filling the role of their choice. Matches in Clash MVP consists of two teams of five players each. Throughout the match, players will earn gold either by assisting their teammates or defeating enemy players. Gold can then be used to purchase items to buff up their champions giving them additional armor, healing, and more. 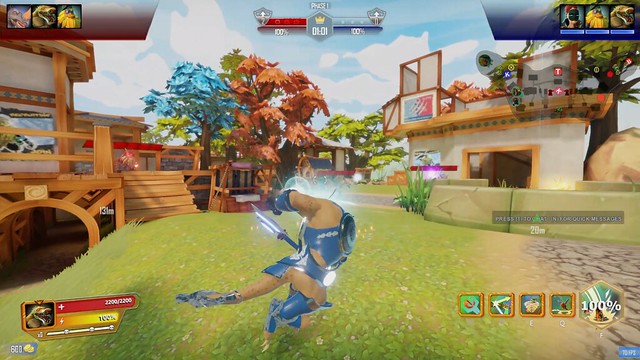 Clash: Mutants vs Pirates is now available on Steam Early Access and is free-to-play. 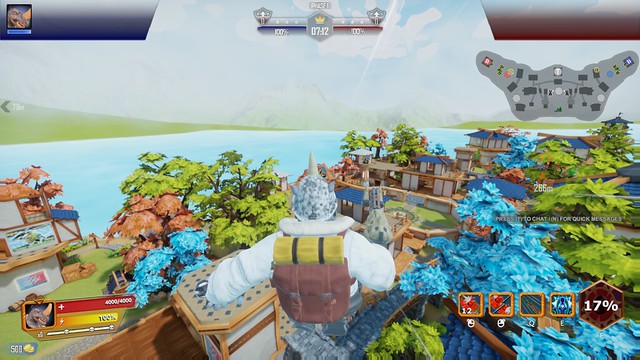