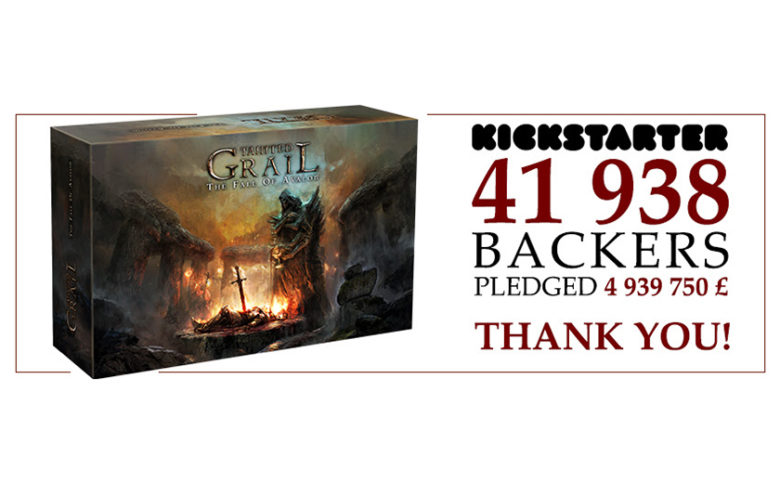 Awaken Realms certainly saved the best for last. The team first announced the smashing success of their Kickstarter campaign (the project was funded in one minute, the first $2,000,000 was gathered in less than 24 hours). Now, at the end of the campaign, they’ve reached a point where Tainted Grail: The Fall of Avalon occupies a spot in Top 10 highest funded gaming Kickstarters of all time, with more pledges than such digital hits as Pillars of Eternity or Torment: Tides of Numenara.  Unlocking this amazing achievement allowed Awaken Realms to reveal that Tainted Grail: The Fall of Avalon will not only be available as a board game, but in fact also come to PC as a purebred RPG based on Arthurian myths!

Tainted Grail: The Fall of Avalon takes place on the dying island of Avalon. The ancient guardian stones that once helped people conquer this mythical place are now fading. As their light dims, a malignant power retakes the land inch by inch. Your desperate hometown sent a party of champions to seek help in distant Camelot.

You were not one of them.

Now, the true heroes have failed, the king is dead, and the Round Table is in disarray. The ordinary people of the island, such as you, scramble to find safety. Set out on your journey to uncover the secrets behind the legends.

Save Avalon – or simply try to save yourself.

Tainted Grail: The Fall of Avalon will bring gamers a tense exploration and survival experience set in a grim retelling of Arthurian legends. Full of stirring art and incredible, non-linear narrative, the game will offer a unique mix of discovery, challenge, and exciting cRPG character progression, as well as involving combat and diplomacy systems.

The Guardian Menhirs are fading around you with every passing second, while difficult encounters, starvation, sickness, and bad weather all conspire to end your journey.

Your actions alter the island of Avalon in permanent, meaningful ways. Towns thrive or die. Key characters achieve their goals or perish. The Round Table rises up or falls into oblivion.

USE FORCE OR DIPLOMACY

In Tainted Grail: The Fall of Avalon, diplomacy is more than a dialogue option. Play exciting combat and diplomatic encounters and choose whether you want to go down in history as a great champion or a great leader.

With hundreds of secrets, many hidden locations, and a deep, branching storyline, Tainted Grail: The Fall of Avalon offers incredible replayability and a constant thrill of discovery.

Witness time twist upon itself in the impossible halls of the Fore-dweller capital. Traverse streets of cities claimed by Wyrdness. Face creatures that should never exist. Begin to question who you are.

Die by the Blade Kickstarter Campaign Storms Through the First Week
October 21, 2020 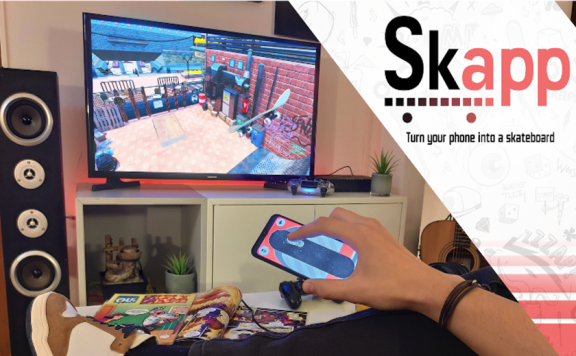 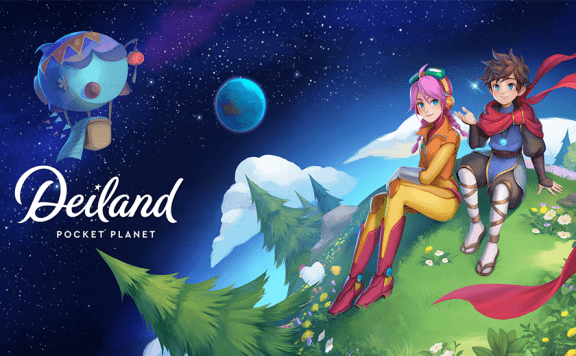 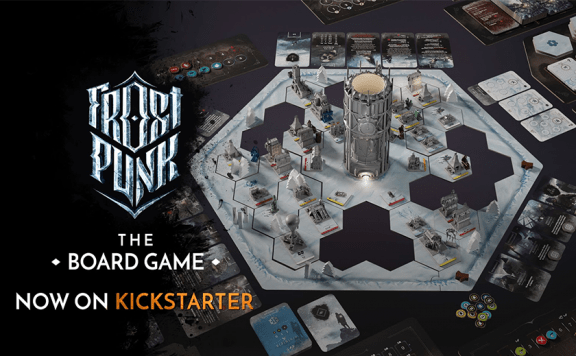 Frostpunk: The Board Game Funded on Kickstarter in 54 Minutes
October 6, 2020

Grindstone Takes you Behind the Scenes of Upcoming One-Hit-Kill Game Die by the Blade
September 23, 2020