Discover the mysteries of The Wreck, a new zone for Fade to Silence. The Wreck used to be a recreation area with a scenic view of the river delta before the apocalypse. Now, a massive freighter overlooks the area atop a ridge. Its containers are strewn about, creating labyrinths, corridors, and pockets. A deathtrap for those who wander there carelessly. 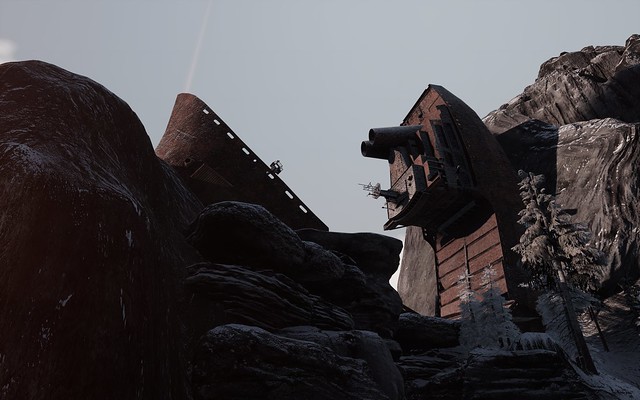 But you do not have to face the dangers of The Wreck all by yourself: A new companion is ready to be found and recruited, meet Ryme, the sneak! Walking through the wild, Ryme moves with the quiet grace of a shadow. A friendly survivor from a talented tribe, she’s eager to contribute to a new group. Ryme easily evades detection, therefore monsters have a harder time tracking Ryme, and she helps you sneak even more quietly, improving both hunting and monster evasion. 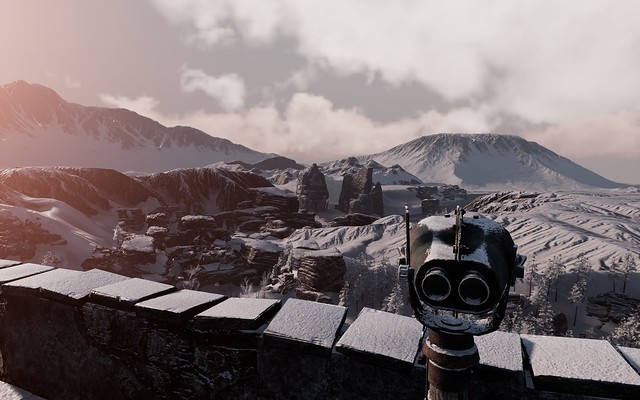 Another new character makes it’s first appearance in the game. Until now, you’ve only briefly heard her voice: Alice, Ash’s daughter and the reason why he is still willing to fight the darkness, the monsters and the harsh winter. Ash and all other survivors have to fight for Alice’s survival, as well as their own. As a child, she cannot perform the same tasks as the adults. She is dependent on their success in scavenging food and resources, and for them to keep her safe. 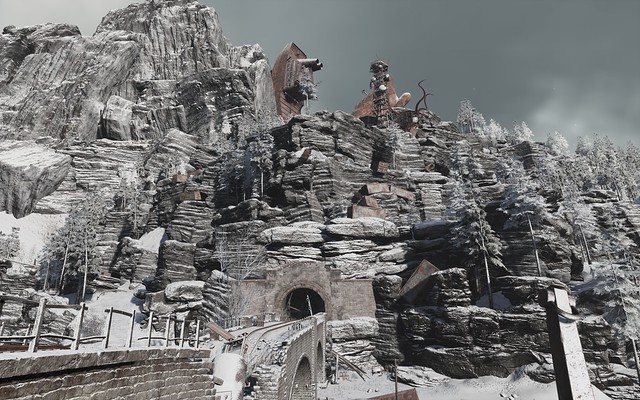