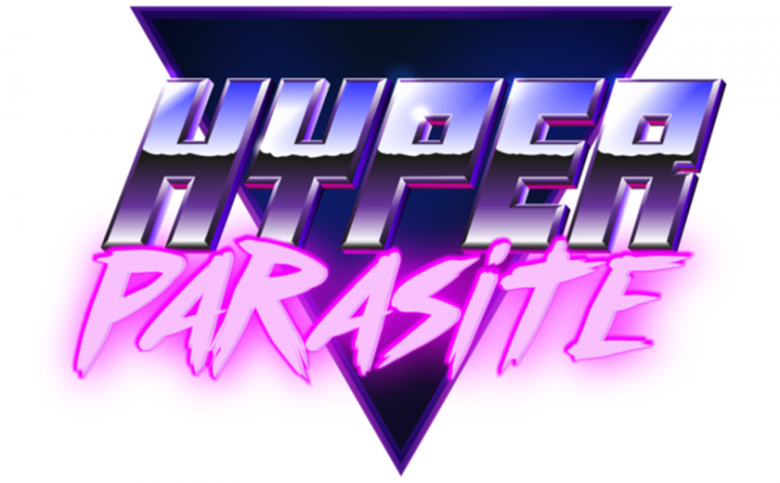 Hound Picked Games, an indie label who are are a passionate purveyor of Indie developers, is excited to announce that HyperParasite, developed by Spanish developer Troglobytes Games, has been announced by world renowned and respected Forbes, as their Number 1 ranked Indie Game of the year.

Matt Gardner, Senior Contributor, commented “Not only would I say HyperParasite is the best indie game of 2020, I’d go so far as to name it my favorite game of the year outright.

Although HyperParasite has gone under the radar of many gaming media, with so many releases throughout 2020, the game continues to be spotted by eager, eagle eyed gamers looking for a shooter that combines strategy, with all out action and presents an honest challenge that captivates players but also has that polished presentation and mechanics that marks this down as an indie game developed by a team that know what they are doing!” 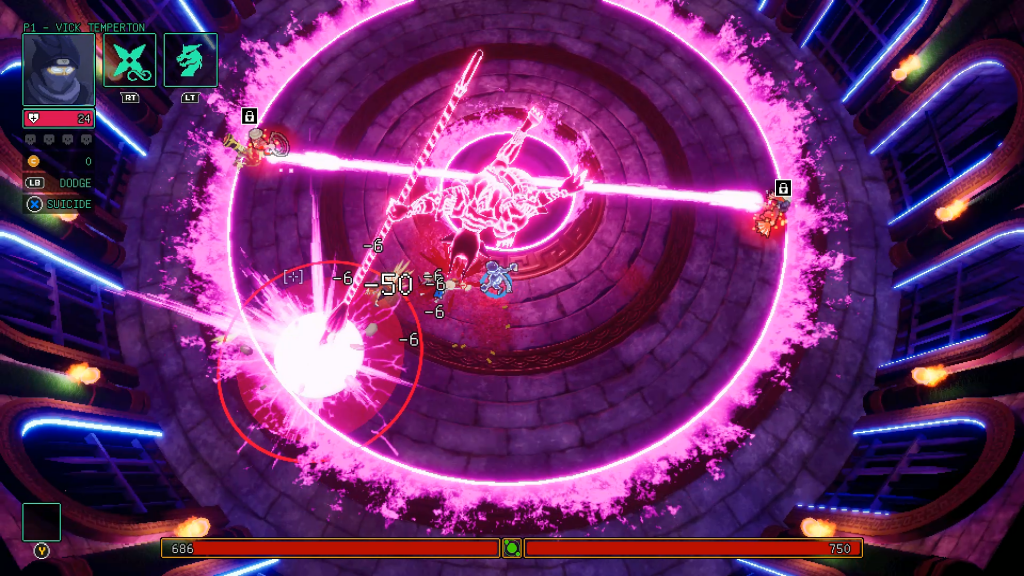 “We are delighted with this accolade from Forbes and we hope that more gamers will check out HyperParasite especially of course fans of this genre.” Saverio Coprusso – CEO of Troglobytes Games. “Since launch, we’ve been finely tuning the game according to feedback from players, implementing a new mode and we will have a physical version for Nintendo Switch releasing in February!” 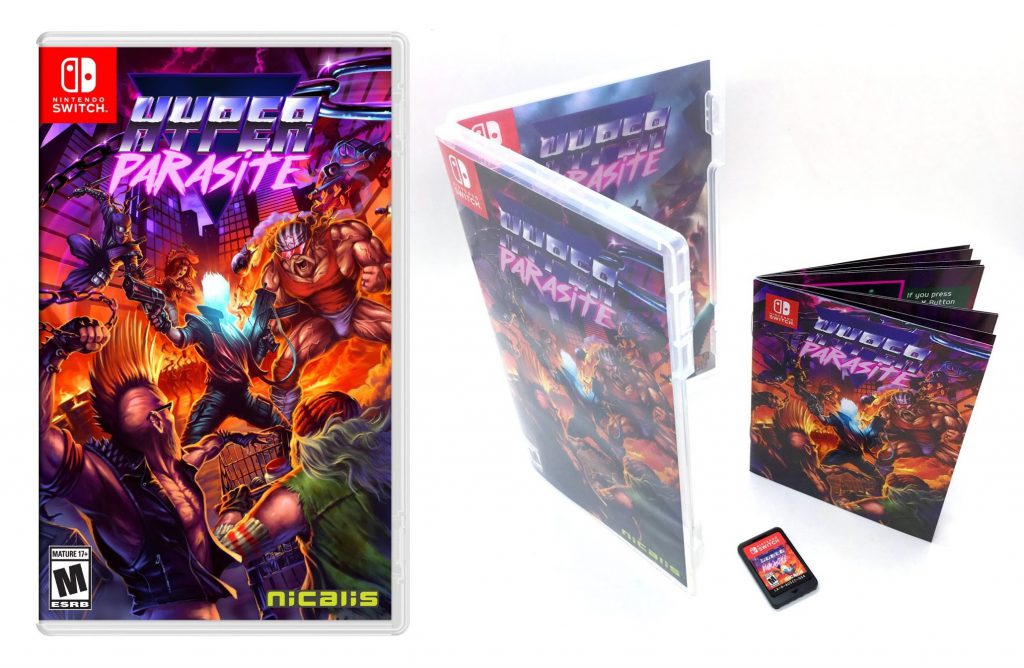 60 classes of host, each of which can be snatched and controlled, to take advantage of their unique skills and weaponry. Laced with comedy, a bodacious synth-wave soundtrack and rad retro visuals that drags the player kicking and screaming back to the 80s! HyperParasite is a game full of outrageous and rip-roaring brawling action that throws down the fingerless glove to its challengers.