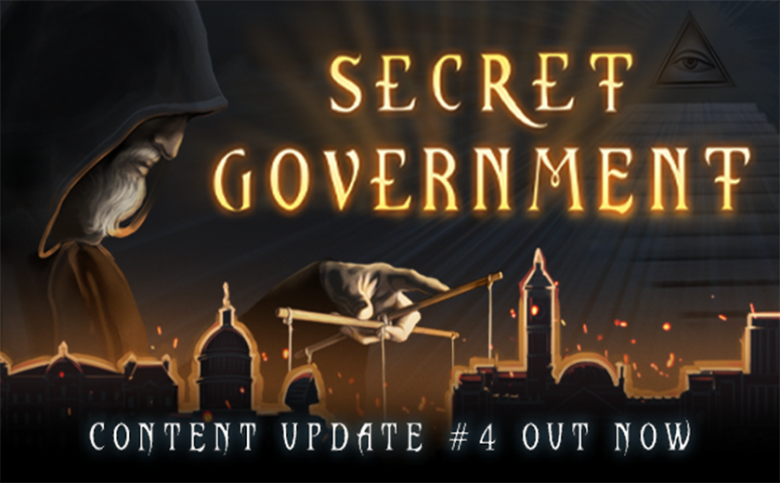 Secret Government, the grand-strategy title where you become a leader of a secret cult that changes the course of history, launches its fourth Early Access content update today! This update brings a brand-new Player Advisor feature, which will give players all kinds of useful tips and hints, provide them with explanations of the current events, and offer suggestions on how to deal with them. This update also improves the way the game sounds and feels, thanks to the brand new atmospheric sounds that have been added to the map.

Below is the list of all the main changes that the fourth content update brings to Secret Government. Moreover, the final update, which will add the final touches to the game and bring it out of Early Access, has been moved to April 8, 2021 instead of March 2021 as initially scheduled. A detailed roadmap is available to all players who would like to see what’s planned until the end of the early access period. 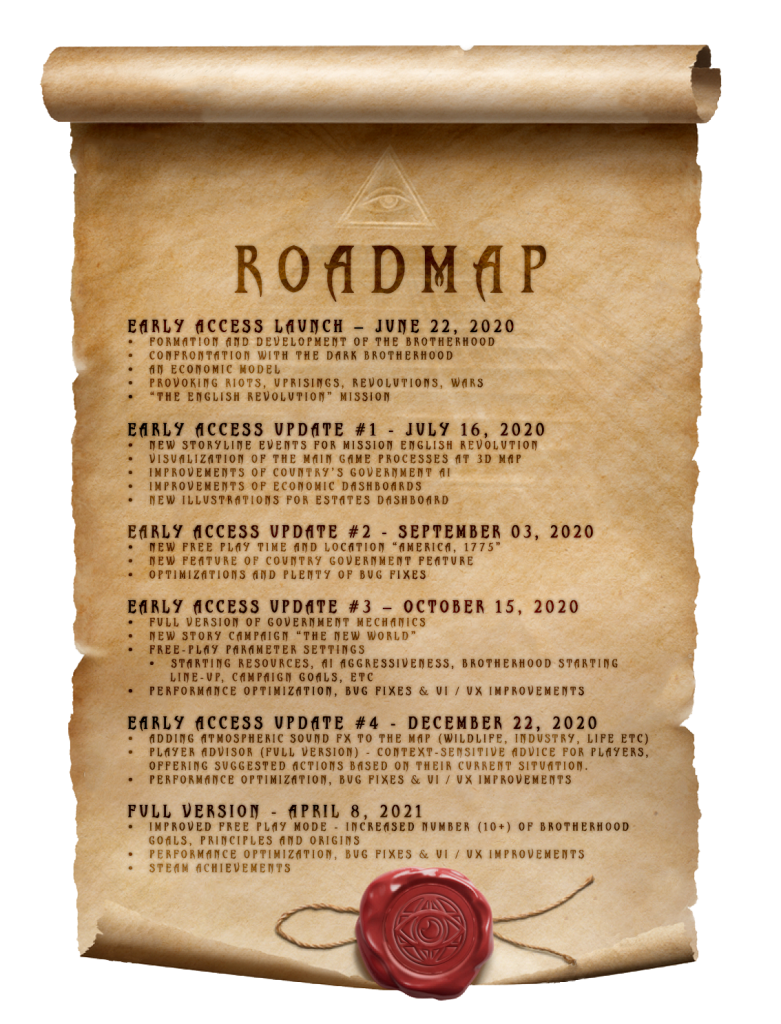 0 0
Previous ArticleForbes Selects HyperPararsite As Their No.1 Choice Indie Title of 2020Next ArticleFight Synthetic Hordes on Floors, Walls and Ceilings on the 22nd of January 2021!