Hatsune Miku VR is out now for the Oculus platform! Developed by Crypton Future Media, the Oculus version features all songs from the Steam version by various famous Hatsune Miku artists.

Plus a Steam Update: 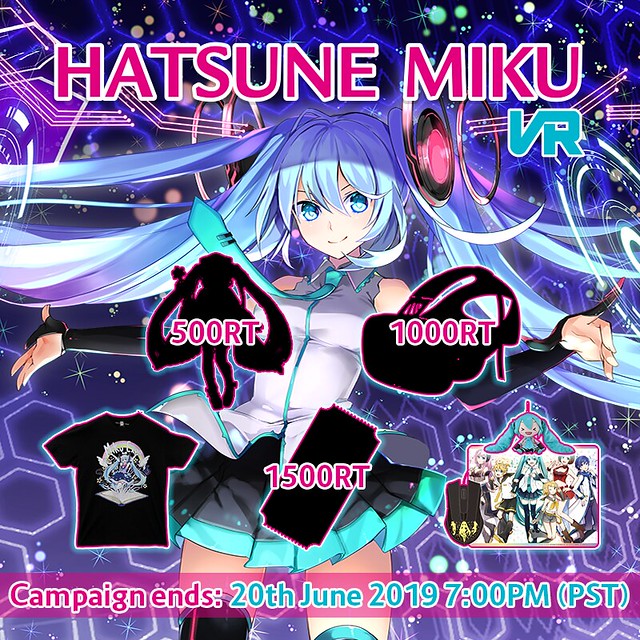 *winners will receive one prize at random

Less than a week to release Touring Karts on PS4 and PSVR.
December 6, 2019