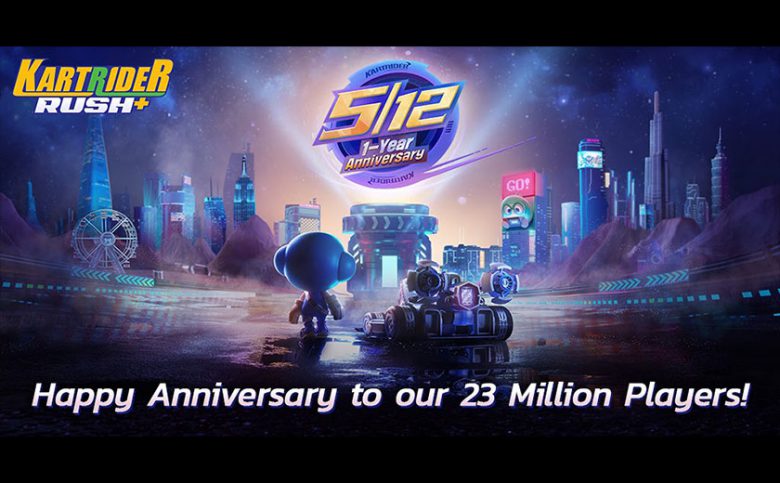 Nexon is gearing up for the one-year anniversary of the mobile kart racing game, KartRider Rush+.

In honor of the celebration, Nexon has plans for new collaborations with LINE FRIENDS and tons of new content including karts, tracks, and characters with rewards for players to enjoy.

This celebration features new Season 7 content featuring fan-favorites BROWN and his friends including CONY and SALLY to commemorate the special occasion!

The KartRider Rush+ one-year anniversary celebration comes with a massive amount of items and rewards for players to enjoy. First players can collect a variety of coins with the login and online events that allow them to earn different amounts of coins based on how many times they log on to play and how long they play in-game. The anniversary also includes the ‘Dear Friends’ event for players returning to the game to earn upgraded title levels and the ‘Friends Forever’ event for those new to the game where they can earn different prizes.

The Season 7 update comes equipped with a series of new Karts – the Cotton Lite, Ranger, Regalia, Froyo Flier, and Trailmaster are all available in-game now. Racers will get to explore new cities like New York, London, and Paris in the update with the introduction of new tracks such as – Ancient Ruins, Paris Eiffel Tower, and New York Rally.

Available now, the latest in the LINE FRIENDS X KartRider Rush+ collaboration has arrived to commemorate the anniversary and will allow players to unlock the exclusive CONY Kart, the playable character BROWN and his adorable friend SALLY. These charming pals can be earned by completing a series of in-game events along with special SALLY items including a Hoodie, Balloon, and Mask. 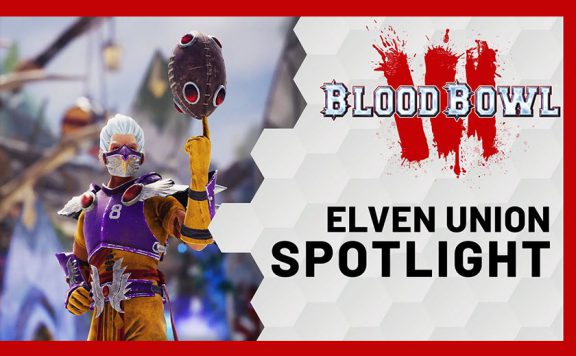 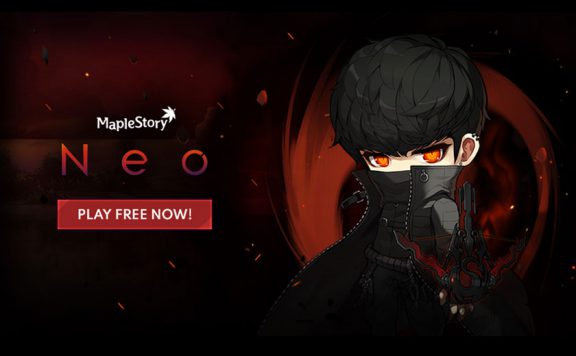 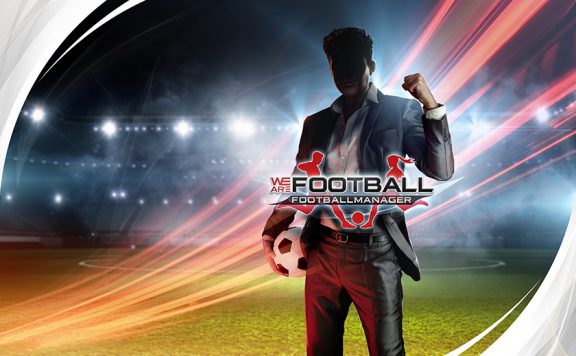 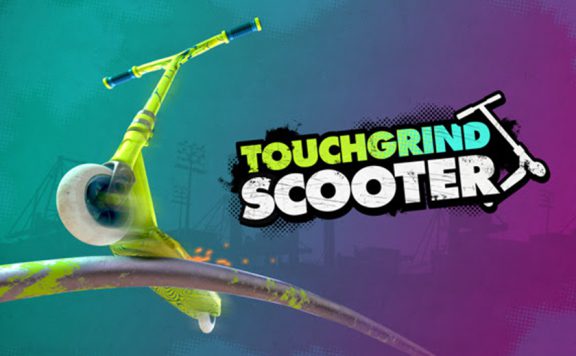 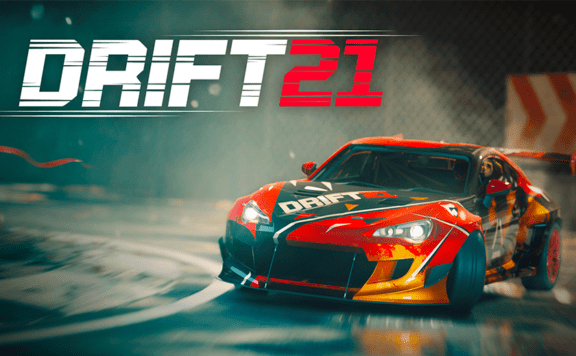