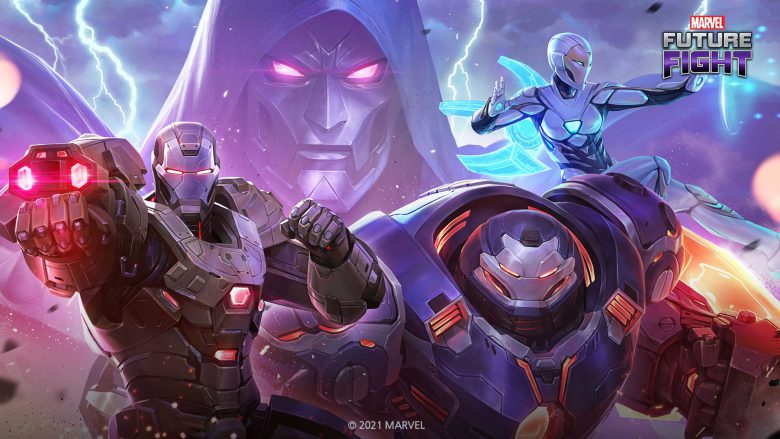 Today’s update for Netmarble’s MARVEL Future Fight adds a handful of in-game uniforms for players to collect, alongside a number of in-game enhancements and improvements made to the game.

The latest update for MARVEL Future Fight, Netmarble’s popular mobile game, sees Earth’s mightiest heroes fight for the future of mankind armed with next-level technology to defend the world from its doom in Armor War 3099. Agents can look forward to new uniforms, new upgrades, and more in this latest update.

The time for Doom has arrived. Doctor Doom, armed with powerful technology, travels through space and time to take over the world, but Agents can now ready themselves with armor from the distant future and prepare for war. Original 3099 uniforms have been added for Doctor Doom, War Machine, Hulkbuster (Iron Man Mark 44), and Rescue.