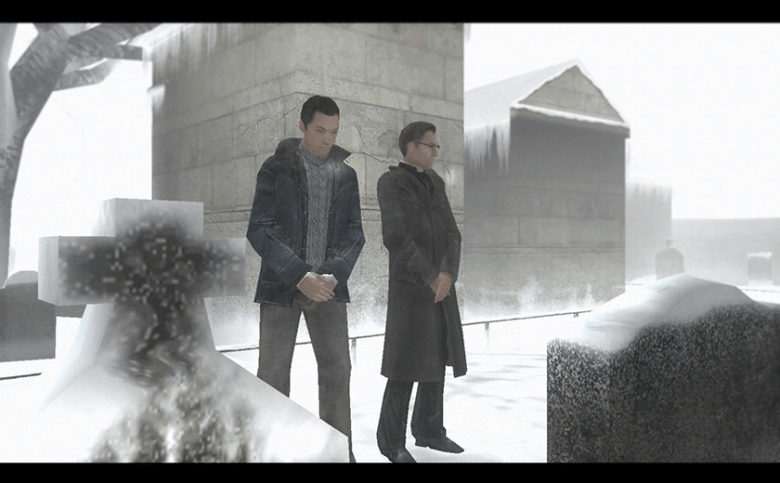 Meridiem Games is thrilled to announce a collaboration with French developer Quantic Dream to manufacture and distribute the physical boxed edition of Fahrenheit: 15th Anniversary Edition for PlayStation®4.

The collaboration will see Meridiem Games manufacture and distribute a boxed version of Fahrenheit: 15th Anniversary Edition for PlayStation®4 which will be available to buy in retail stores across Europe and Australia. Meridiem Games work with developers to publish and manufacture physical boxed products of their games and distribute to retail stores across International territories.

Available in late November, Fahrenheit: 15th Anniversary Edition will include a specially created case and sleeve, a sticker set, high quality printed artbook and a special letter written by the Quantic Dream team behind the original game. This boxed edition will retail for £24.99 / €29.99.