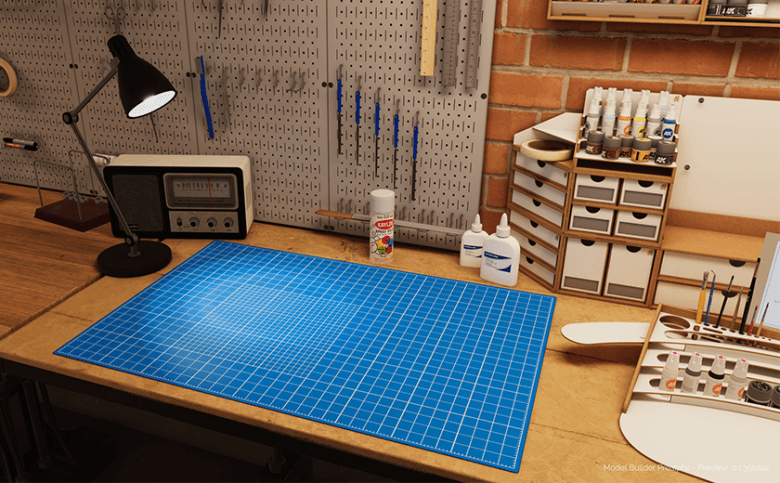 Moonlit – developer and publisher of Model Builder, has released an updated demo version of the game. Production was presented on PAX Online X EGX Digital stream and at the same time was competing for the title of the best game at this year’s Digital Dragons.

Both events are grabbing the attention of gamers across the globe. PAX Online X EGX Digital itself is estimated to have gathered over a million people, mostly users of portals such as Eurogamer, Rock Paper Shotgun or GamesIndustry.biz.

On the other hand, Digital Dragons remains one of the most important European gaming conferences and news from this event are posted by all notable Eastern-European media – partners of this year’s festival included GryOnline.pl, Onet and Interia Games. Among the media representatives covering the events were Indie Games Polska, Graczpospolita.pl and GameIndustry.biz International.

“The feedback that we’ve been receiving from players during the events is by far one of the most valuable things that we could ask for. Their opinions are moving forward the gameplay that we design. We’re glad that after two months of work we can share a new iteration which basically is a new game. We’re offering players a great project that we’ll be updating live in plenty of ways. Other than updating it, we’re also signing new agreements with globally acknowledged licensors to make sure that our players can fully immerse”

The aforementioned updates were designed and prepared with September’s events in mind. Numerous improvements are expected to bring next level quality comparable with real life model building. Moonlit’s attention to detail resulted in the game being already discussed by players and commentators.

“The team is focused on making the game ready for its Prologue debut. We’re assembling the project that can be updated and improved with enhancements over the years. Our license agreements with HobbyZone and AK Interactives have really changed the game – both are globally recognizable by the modelers community. They’re experts when it comes to reputable, quality items such as dioramas, paints, brushes, tables and organizers, among others, that make virtual model building better than ever” 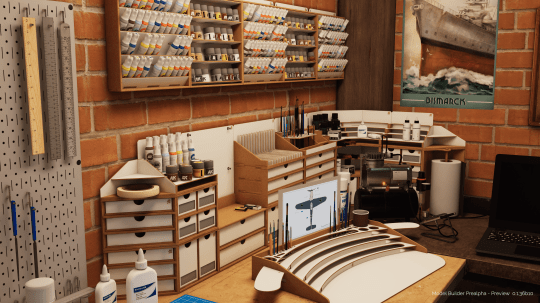 Model Builder is a game about building and customizing model vehicles. Assemble, customize and display your creations – fill virtual shelves with amazing machines! Whether you’re a veteran or a novice, you are bound to have fun! 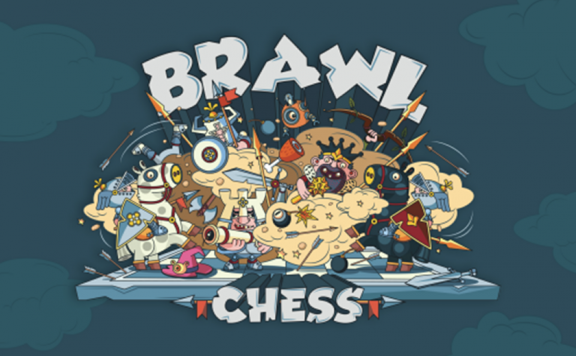 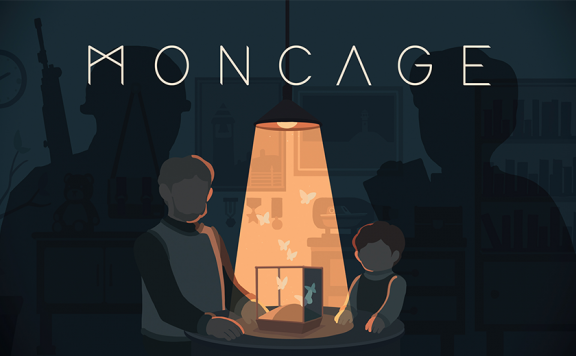 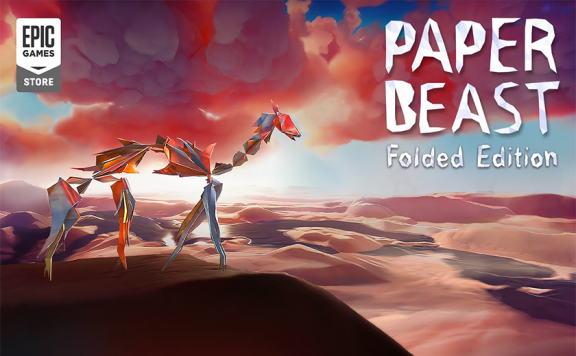 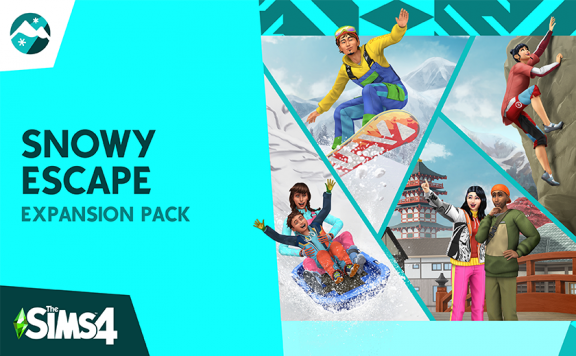 Bundle Up For The Ultimate Winter Getaway In The Sims 4 Snowy Escape, Available November 13
October 20, 2020 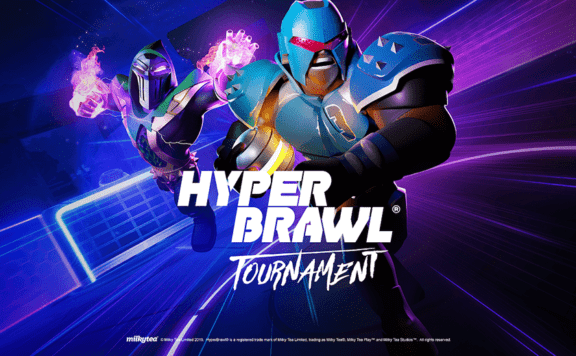 Sports brawler HyperBrawl Tournament is out now on Consoles and PC!
October 20, 2020 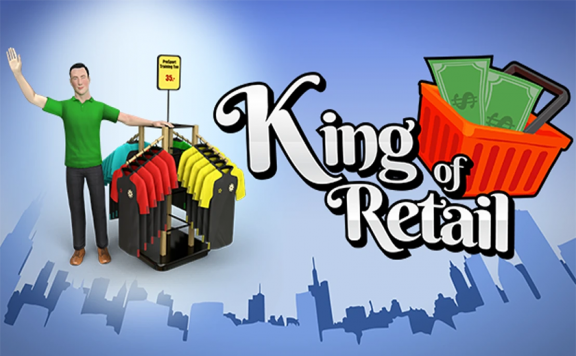