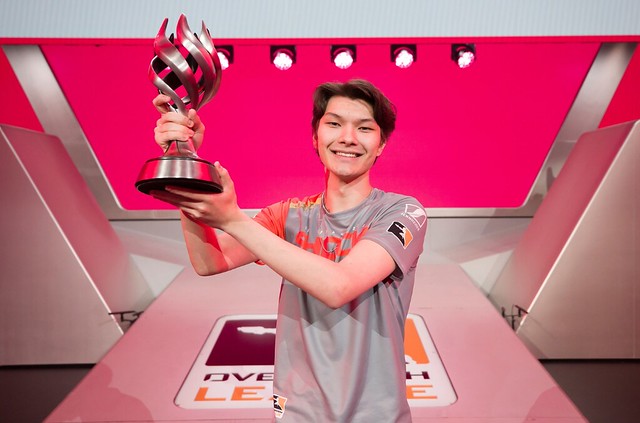 The Overwatch development team worked directly with Sinatraa to design the Alien skin. To read more about that process, visit overwatchleague.com.

The 2019 MVP skin is available in-game on all platforms of Overwatch now through June 30. It is redeemable for 200 League Tokens. Tokens can be purchased in-game or earned through watching Overwatch League matches live on overwatchleague.com or on the league’s mobile apps. Users must first link their game accounts to the viewing platform to earn tokens.