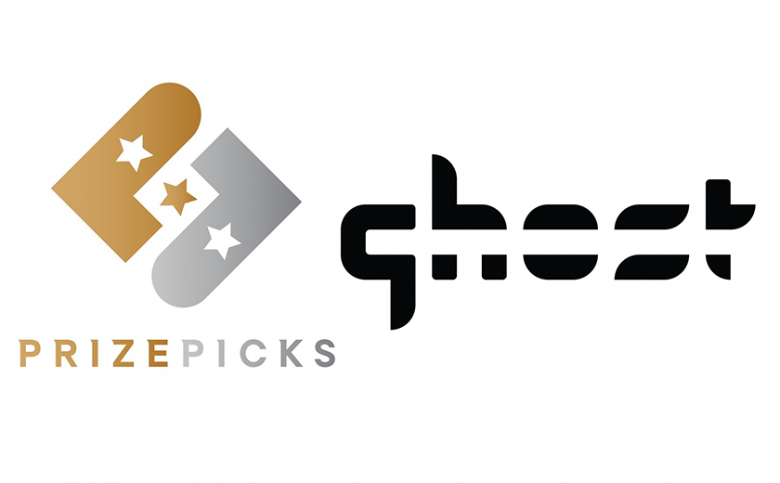 PrizePicks, the daily fantasy sports operator with the widest breadth of sports league coverage, today announced that it has entered into a strategic partnership with Atlanta-based esports franchise Ghost Gaming, forming a powerful alliance of groups from two rapidly growing sports and entertainment industries that have both made the Southern United States a priority for growth.

The agreement between the two organizations includes integrations ranging from contests and apparel to talent utilizations and digital assets, all with the intention of establishing a dominant hub of fantasy sports and esports in the southeast. PrizePicks signed digitally-focused agreements with the Atlanta Braves and Miami Marlins over the summer. Ghost Gaming, meanwhile, was acquired in October by a group of Atlanta-based investors that relocated the franchise headquarters to Georgia.

“This is a transformative partnership between two organizations who not only have national footprints in daily fantasy sports and esports, but also a commitment to develop both of those industries in the South,” said PrizePicks CEO Adam Wexler. “Any company from the broader sports betting ecosystem looking to access the region will have to consider how PrizePicks relates to accomplishing those objectives.”

Ghost Gaming features a roster of professional esports players across multiple titles, including Fortnite and Rocket League as well as homegrown Atlanta titles such as Brawlhalla and SMITE, the latter of which was the first foray for PrizePicks into professional esports. Upon signing a partnership in Spring 2019 with the SMITE Pro League, the news sent an early signal about the flexibility of the PrizePicks platform to expand into more sports than any other DFS operator.

“With our previous partnership of PrizePicks and the Smite Pro League, I saw firsthand the huge potential of integrating esports and daily fantasy sports”, said Todd Harris, former Chief Operating Officer of Hi-Rez Studios and Co-Owner of Ghost Gaming. “Our goal with Ghost Gaming is to become a dominant esports and gaming lifestyle brand, based in Atlanta but with global reach. This alliance positions us well for the future of interactive entertainment.”

0 0
Previous ArticleNETMARBLE ISSUES FISCAL AND EARNINGS RESULTS FOR THE THIRD QUARTER OF 2020Next ArticleBLOOD BOWL 3: CLOSED BETA PLANNED FOR EARLY 2021 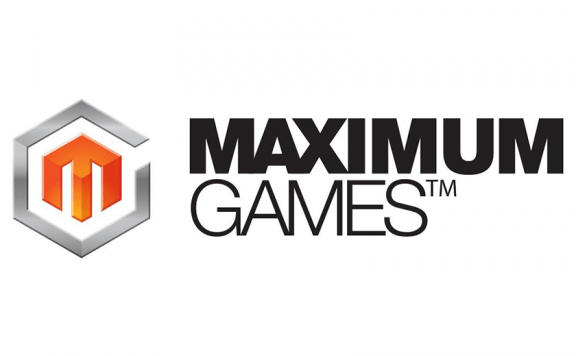 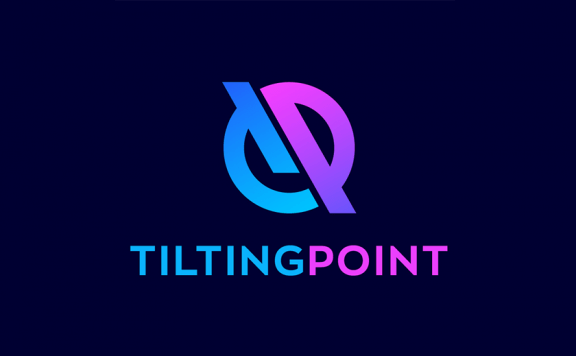